The Grand Summit Hotel, a historic hotel serving the greater New York area, has appointed Camille Rochille-Shea Grant as rooms division manager, a new role that oversees the front office, housekeeping and maintenance departments and is responsible for hiring and training new employees and monitoring the ongoing performance of those teams.

She previously was front office manager at the 100-room Watt Hotel Rahway in New Jersey, which she joined in September 2017, charged with training all front-office employees, conducting daily inspections, managing payroll and invoices, responding to social media and serving as manager on duty. 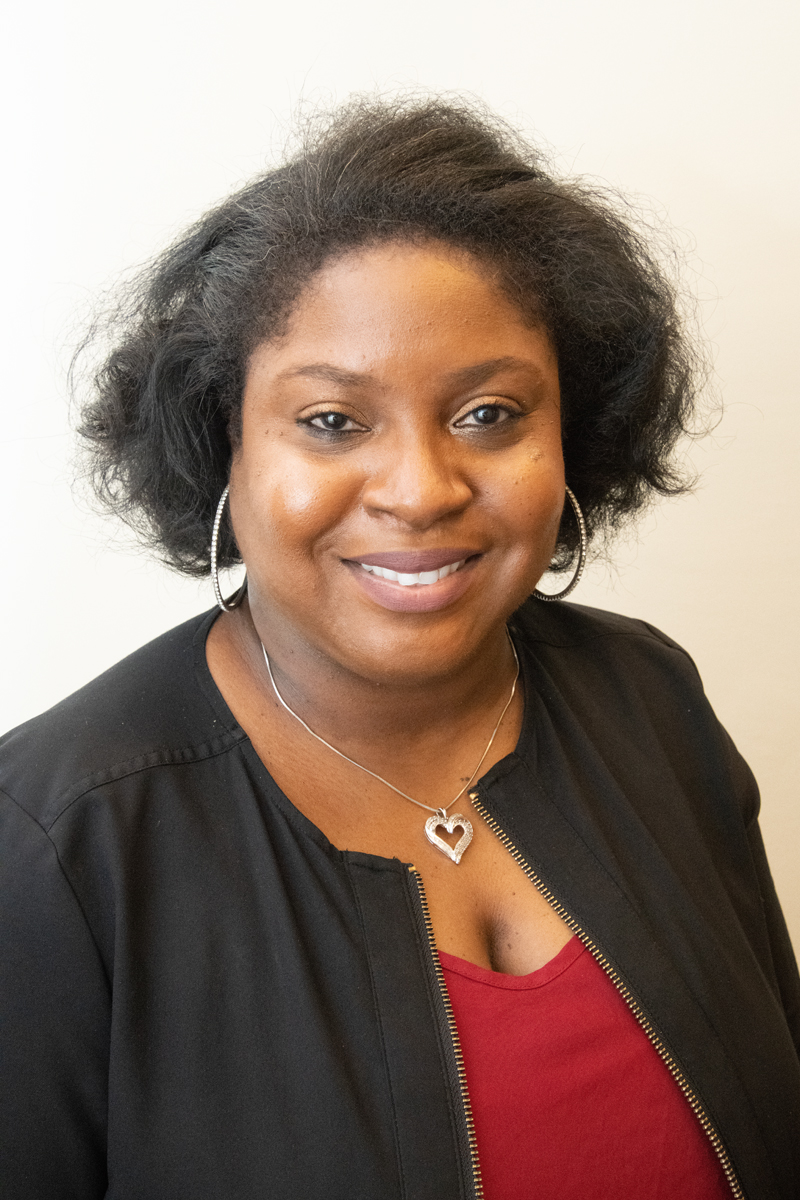 About The Grand Summit Hotel

Everything about The Grand Summit Hotel speaks to its authenticity as a historic icon in Northern New Jersey, from its intricate exterior brickwork reminiscent of a classic Tudor mansion to its original interior lobby, featuring a vaulted beamed ceiling, gold-leaf detailing, chestnut woodwork and stone fireplace.More than 150 years after the hotel's founding in 1868, its original guest rooms have been renovated to 21st century standards while retaining the boutique style and charm that distinguish them from the sameness of branded franchised hotels. The independent hotel's family owners are committed to providing friendly, individualized service in the tradition of the founders.The Grand Summit Hotel specializes in catered corporate and association meetings and social events, including weddings, anniversary celebrations, bar and bat mitzvahs, class reunions and baby showers. Its ballroom can accommodate up to 150 attendees for corporate meetings, 225 for social events and 350 for trade shows and receptions.Summit is a popular destination for international business and leisure travelers, who come for meetings at the nearby headquarters of Fortune 100 companies as well as world-class shopping in the 150 stores and restaurants that comprise The Mall at Short Hills, just three miles away.