Davidson Hotels & Resorts, one of the nation's leading hospitality management companies, is celebrating National Ice Cream Month in honor of the forthcoming opening of Henri's Starlite Scoops, the new iconic ice cream shop at its preferred charity partner Give Kids The World Village, an 84-acre, nonprofit resort in Central Florida that provides weeklong, cost-free vacations to children with critical illnesses and their families. In an effort to support the Village in building the shop, which honors its founder Henri Landwirth, Davidson pledged to raise an additional $200,000 in 2019 and 2020 to go directly to Henri's Starlite Scoop. Within the last year, Davidson has collectively raised a total of $386,245 and over the last 20 years, the company has donated more than $3.2 million to Give Kids The World overall.

"As exemplified in our culture every day, we strive to be the difference, operate with integrity and serve others with love," said Davidson Hotels & Resorts CEO John Belden. "We believe that our core values not only drive the way we serve our customers, but also each other and our communities. Davidson has joyfully pledged our love and commitment to the Give Kids the World Village for the last 30 years; so much so that GKTW is an authentic and vibrant part of our culture. I'm so proud of the love, faith, compassion and hope that goes into every fundraising project. We truly have the best team in the industry!"

The fundraising efforts at Davidson Hotels & Resorts continue throughout July in celebration of National Ice Cream Month, including:

- $1 from every cone, cup or palleta at Uncle Andy's Ice Cream Parlor at The Don CeSar in St. Pete Beach, Fla. will be donated.

- At Baker's Cay Resort in Key Largo, Fla., all proceeds from gelato sales will be donated.

- Atlanta Marriott Perimeter Center in Atlanta, Ga. will be donating 25% of all poolside ice cream and milkshake sales during the month.

- Cape Rey Carlsbad, A Hilton Resort in Carlsbad, Calif. is working with a local vendor to develop pints of ice cream packaged with special toppings in a to-go box. 10% of all sales will be donated.

- Hyatt Regency Cambridge in Cambridge, Mass. is hosting weekend streetside BBQs during the month of July, selling ice cream as part of its picnic to-go offering. All ice cream proceeds from sale will be donated.

- Marriott Little Rock in Little Rock, Ark. is producing and selling pints of housemade cherry ice cream, all proceeds during July will be donated.

Paradise Point Resort and Spa in San Diego, Calif. Is offering a special Warm Banana Split at Barefoot Bar and Grill, comprised of tempura bananas, vanilla ice cream, caramelized pecans, toasted coconut, strawberries, whipped cream, chocolate and caramel sauce. 10% of its sales from the month of July will be donated.

Sheraton Stamford Hotel in Stamford, Conn. will be matching donations from both guests and team members if they show a receipt up to $15 from local ice cream shops.

Thompson Chicago in Chicago, Ill. will be donating 10% of sales from the Affogato ice cream on its menu.

Give Kids The World Village is one of the highest-ranked charities in the nation. Since 1986, more than 170,000 children and families from all 50 states and over 80 countries around the world have had their dreams fulfilled in a whimsical Village unlike any other place on earth. 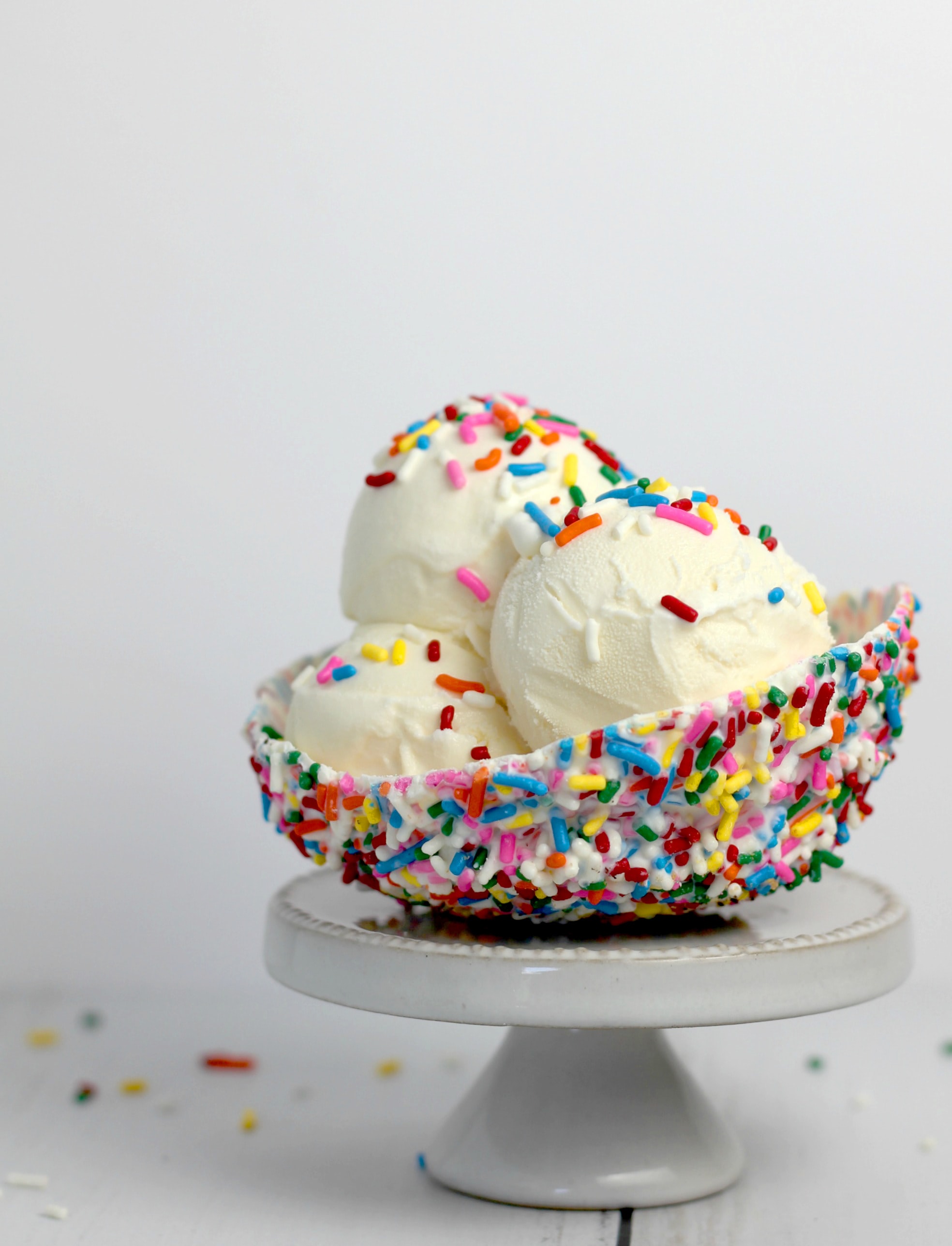 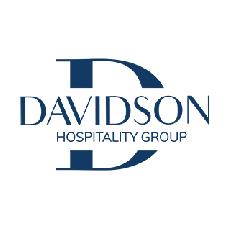 Davidson Hospitality Group is an award-winning, full-service hospitality management company comprised of 61 existing hotels and resorts; more than 150 restaurants, bars and lounges; and nearly 1.5 million square feet of meeting space across the United States. A trusted partner and preferred operator for Hilton, Hyatt, Kimpton, Marriott, and Margaritaville, Davidson offers a unique entrepreneurial management style and owners' mentality that provides the individualized personal service of a small company, enhanced by the breadth and depth of skill and experience of a larger company. In keeping with the company's heritage of delivering value, Davidson is comprised of four highly specialized operating verticals: Davidson Hotels, Pivot, Davidson Resorts and Davidson Restaurant Group. For more information, visit www.davidsonhospitality.com. Follow us on Instagram: @davidsonhospitality and Twitter: @DavidsonHospGrp. Like us on Facebook: @DavidsonHospitalityGroup. Connect with us on LinkedIn: @DavidsonHospitalityGroup. #DavidsonHospitality