Pendry Hotels & Resorts is proud to announce the appointment of Victorio Gonzalez as general manager of Pendry San Diego. In this role, Gonzalez will be responsible for overseeing all daily operations of the hotel located in the city's renowned Gaslamp Quarter, featuring 317 guest rooms, including 36 suites, a signature Spa Pendry, and a collection of six unique restaurants and bars, highlighting some of the city's most talented chefs and concepts.

"Victorio has thirty years of experience in luxury hospitality, more than half of those being at Montage," said Alan J. Fuerstman, Founder, Chairman and CEO, Montage International. "He has been with Montage since its inception and has played an integral role in the growth and success of the company. We are proud to have him lead the team at Pendry San Diego."

Most recently, Gonzalez served as resort manager of Montage Los Cabos - the first international property in the Montage Hotels & Resorts portfolio. He played a key role in the successful grand opening of the resort in 2018, and during his time there the resort has been recognized with several prestigious awards and accolades, including most recently being named a five-star hotel and spa in Forbes Travel Guide's 2020 Star Awards and Best Virtuoso® Newcomer in 2019 by Virtuoso®. Before making his way to Montage Los Cabos, Gonzalez stepped in as acting general manager of Montage Beverly Hills in 2017.

Gonzalez joined the company in 2003 at Montage Laguna Beach, and in 2015 was promoted to the position of resort manager at Montage Deer Valley. Prior to joining Montage Deer Valley in Utah, he held the following positions within the company: director of restaurants and director of food & beverage at Montage Laguna Beach; and director of food & beverage at Montage Beverly Hills. Gonzalez has served as one of the pre- opening team members for the opening of every Montage and Pendry hotel and resort. Prior to joining the company, Gonzalez was the managing partner of EDC, his own restaurant consulting & operations company, and also held senior general management positions at several iconic restaurants, including: Renoir at Mirage Hotel & Casino in Las Vegas, Nevada; Picasso at Bellagio Hotel & Casino in Las Vegas, Nevada; Mary Elaine's at The Phoenician in Scottsdale, Arizona; and the Ventana Room at Loews Ventana Canyon Resort in Tucson, Arizona. Gonzalez attended the Instituto TecnoloÌgico AutoÌnomo de MeÌxico and the University of Arizona where he studied economics and classical history.

Pendry San Diego is in its fourth year of operations in the heart of downtown San Diego just blocks from the San Diego Convention Center and Petco Park. It is home to six unique restaurants and bars where guests and locals can experience modern coastal cuisine at Lionfish; Southern California-driven seasonal fare, boutique shopping and gourmet coffee at Provisional; light bites and poolside drinks at The Pool House; the perfect cocktail at Fifth & Rose; local craft beers at Nason's Beer Hall; and an elevated nightlife experience at Oxford Social Club. 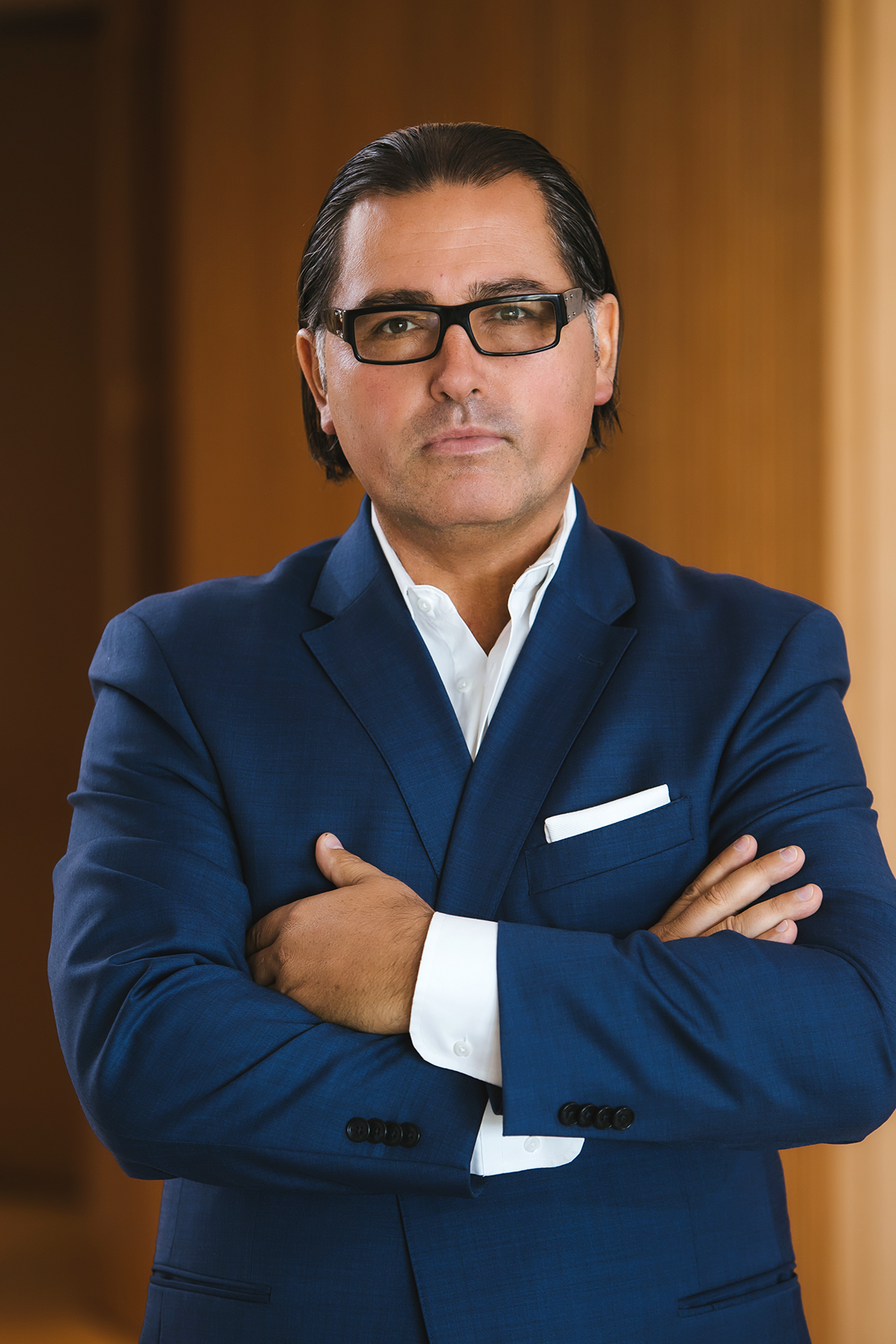 Pendry Hotels & Resorts is a new luxury hospitality brand from Montage International. Pendry combines inspired design with a celebration of culture and authentic service tailored to today's cultured world traveler. Founders Alan J. Fuerstman and Michael Fuerstman's well-seasoned experience in the hospitality industry serves as the foundation for the brand. Each property is injected with a unique perspective on contemporary style, and an emphasis on the arts and local community in the city it calls home. The portfolio of hotels includes Pendry San Diego and Sagamore Pendry Baltimore. Opening in 2020 is Pendry West Hollywood, opening in 2021 is Pendry Manhattan West and Pendry Park City, opening in 2022 is Pendry La Quinta, Pendry Natirar, and Pendry Washington D.C. - The Wharf. Pendry Hotels & Resorts is a member of Preferred Hotels & Resorts. For more information on Pendry Hotels & Resorts, follow @pendryhotels or visit www.pendry.com.