In a city renowned for its dynamic dining scene, award-winning Chef Alon Shaya is set to a debut restaurant and bar in the Four Seasons Hotel and Private Residences New Orleans. Scheduled to open in early 2021, the restaurant will offer a fresh perspective on a classic Louisiana dining experience in a festive and inviting atmosphere at the Hotel's street level.

"There's no question that New Orleans has long held an influential place in America's culinary evolution," notes the property's General Manager Mali Carow. "Now, in partnership with Chef Alon Shaya, our aim at Four Seasons Hotel and Private Residence New Orleans is to continue that tradition, while forging an imaginative new path into the future."

Alon Shaya, who has earned numerous accolades including Esquiremagazine's Chef to Watch, Eater New OrleansChef of the Year and several James Beard Foundation awards and nominations, has traced a winding path to his newest venture with Four Seasons New Orleans. Born in Israel and raised in Philadelphia, Alon grew up cooking alongside his mother and grandmother, which inspired studies at the Culinary Institute of America before interning in Las Vegas.

A NOLA resident for nearly two decades, Alon and his wife Emily created Pomegranate Hospitality, where cultural differences are celebrated while creating delicious cuisine. In 2018, Pomegranate Hospitality opened the city's popular Saba restaurant, where Alon, Emily and team present a culinary journey through the Middle East, Europe and North Africa with a Louisiana twist. Alon is also the author of Shaya: An Odyssey of Food, My Journey Back to Israel.

Guests at the new restaurant in the Four Seasons Hotel and Private Residences New Orleans can expect a spirited take on beloved New Orleans dishes, an emphasis on the abundance of Gulf seafood, vegetables and other ingredients thoughtfully sourced from Shaya's extensive network of fishermen, farmers and other purveyors. The menus at the as-yet-to-be-named restaurant and hotel lobby bar will be enhanced by an extensive beverage program, including a curated selection of well-crafted cocktails.

"We are very happy to work with Four Seasons, a company that shares the love of great food and gracious hospitality with a team-first approach," says Chef Shaya. "We are honoured to be part of this project that will help reenergize New Orleans' riverfront. Together, we will create a grand dining experience that celebrates Louisiana's diverse culture and cuisine".

The partnership with chef Alon Shaya is the first of several exciting announcements about the food and beverage program at Four Seasons Hotel and Residences New Orleans. In addition to this signature restaurant and bar, a second restaurant is planned, along with a poolside venue and in-room dining.

Set to open in the spring of 2021, the new Four Seasons is housed in a 34-storey tower in the iconic riverfront World Trade Center and will also include 341 rooms and suites; wellness facilities including a full-service spa, fitness centre and outdoor pool deck; state-of-the-art event spaces for hosting meetings, conferences, weddings and other social occasions; and 92 Four Seasons Private Residences. 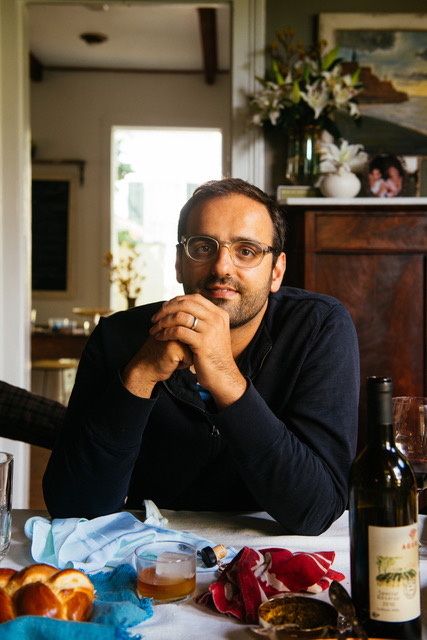 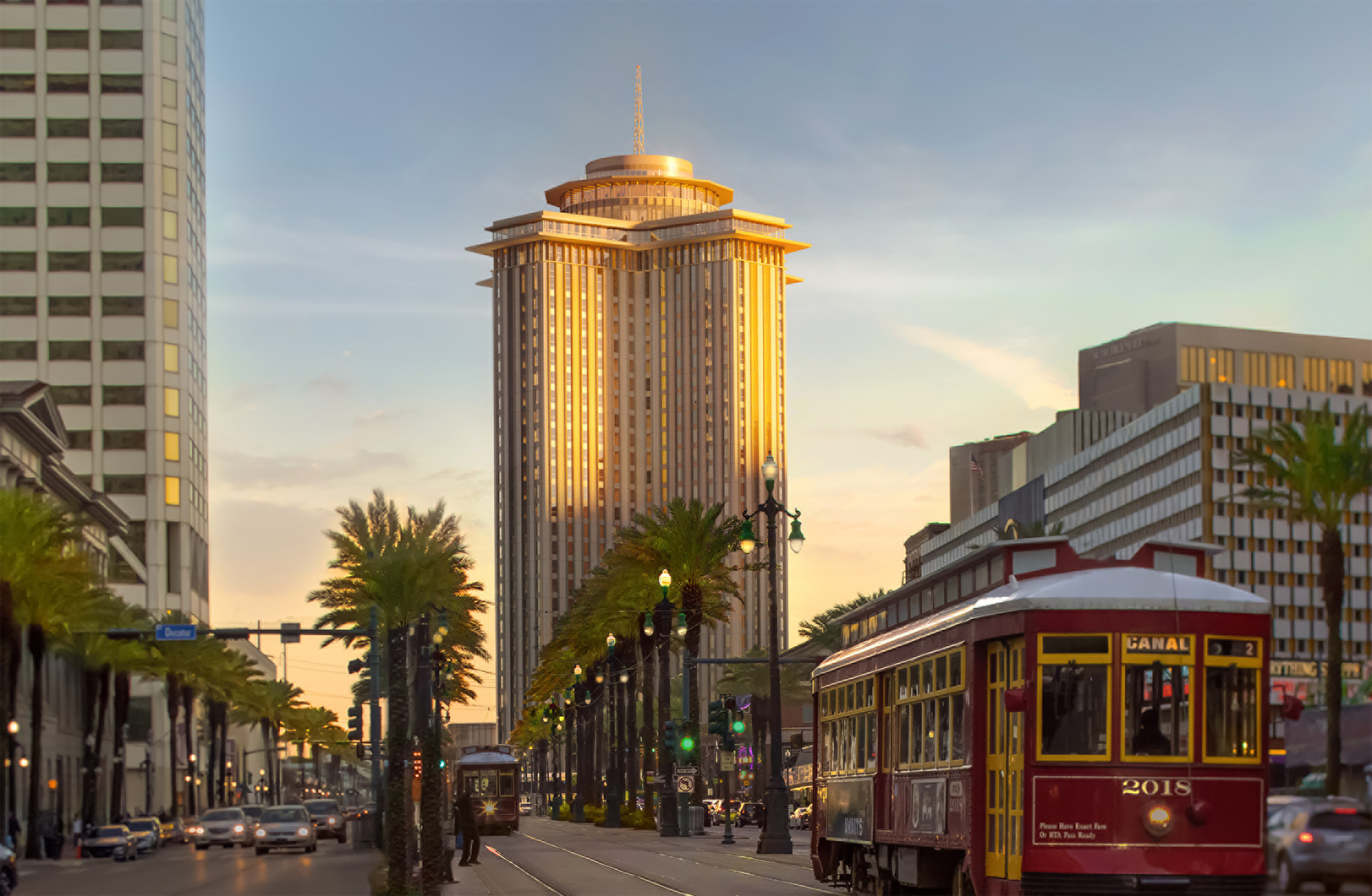