Both properties are less than 10 miles from the legendary Indianapolis Motor Speedway, home of the thrilling Indy 500 car race. Every Memorial Day weekend, the 33 greatest drivers in the sport go full throttle for 200 laps around a 2.5-mile oval circuit in a quest for glory — and the traditional bottle of cold milk that goes to the winner. The race is the world's largest single-day sporting event, attracting up to 300,000 fans annually.

The 103rd Indy 500 will take place on May 26 — and the excitement is building, says Morgan Snyder of the Visit Indy tourism bureau. "The energy is palpable for the most iconic race on the planet," she says. "It's a true bucket list experience, whether you're a racing connoisseur or not."

There's plenty to do before (and after) the checkered flag drops. The Indianapolis Motor Speedway Museum features a collection of cars that have won the race over the years — including a 1911 Marman Wasp! — and other artifacts sure to appeal to gearheads of all ages. A new Mario Andretti exhibit commemorates the 50th anniversary of the famed driver's sole Indy 500 victory back in 1969.

If you've got little ones itching to take the wheel, zip over to the pedal car track at the Children's Museum of Indianapolis — the largest kids' museum in the world — and race as a family!

When it's time to hit the brakes, both the Hampton Inn and Residence Inn make for the perfect pit stop. The hotels each offer complimentary hot breakfasts (and cold milk) so you can fuel up for your day. Put the pedal to the, er, treadmill at their 24-hour fitness centers or just head to the pool at either property for a — you guessed it — victory lap.

"There's no better place for racing fans than our two new properties in Indianapolis," says Tyler Morse, CEO and Managing Partner of MCR and MORSE Development. "No matter who wins the 500, every guest gets celebratory milk with their free breakfast." 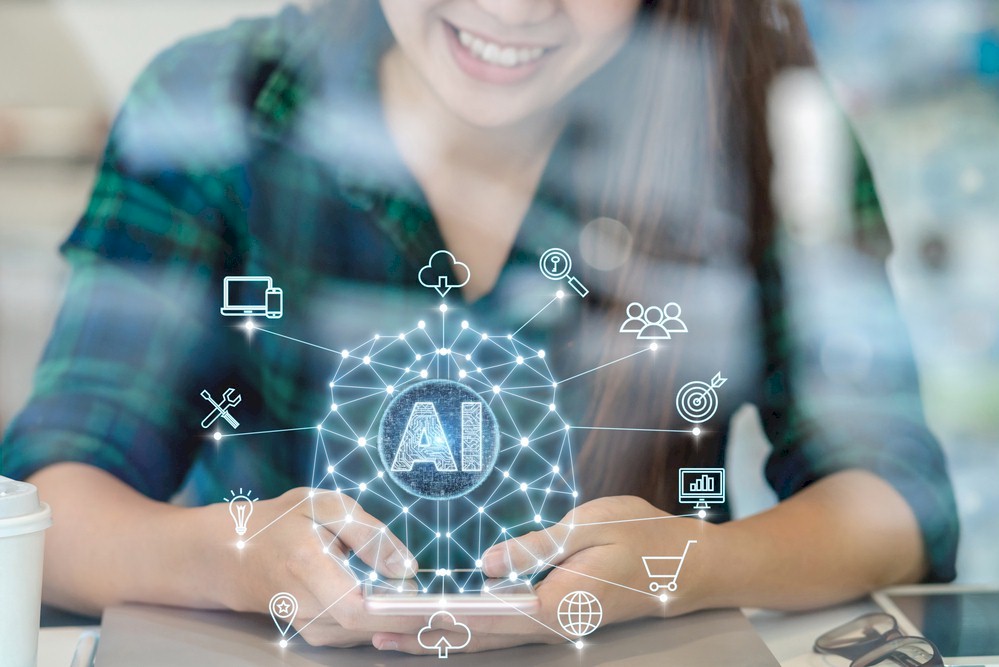 Though it's difficult to ascribe any affirmative value to the pandemic, it did push the hotel industry into a new era of digital transformation. Out of necessity, hotels quickly adopted all forms of mobile technology, as a means to minimize the risks of infection and to maximize a seamless guest experience. The goal was to reduce guest touchpoints but still deliver access to all property services, while maintaining social distancing measures. As a consequence, mobile technology providers created next-gen products and services like never before. In addition to mobile check-in/out, mobile room keys, and contactless payment methods, hotels are now implementing branded concierge apps, guest messaging platforms, enhanced translation devices, and website chat bots. Smart rooms, voice and facial recognition, robotics, and A.I. technologies are on the near horizon. The January Hotel Business Review will report on how some hotels are integrating mobile technologies into their operations to provide their guests with a ground-breaking digital experience.