With the rolling out of the Urban Park Hotel Collection, the managing partners have expressed high hopes for the new membership-affiliated hotel entity. In fact, it could be said the most appropriate word to describe the nature of the new operation might be "affordability", as it competes with other hotel franchises throughout the country with much higher fee structures and PIP requirements.

Urban Park is emerging during a crucial moment in time. The hospitality industry must revamp their way of doing business to stay profitable amid what is an uncertain year and moving forward. That means cutting cost but not cutting quality.

Recognizing that the organization offers a viable and realistic alternative to franchising, Urban Park Hotels has been set up as a membership brand, offering hotel owners many of the benefits and services offered by franchise relationships "without the long-term commitment or expense".

A lot of hotel owners are re-flagging their properties and looking for an alternative due to the unsettling "one-way nature" of the hotel franchise relationship. "Additionally, they also offer simplified standards as well as a lower range of fees. According, the new flag is a conversion-friendly product for the smaller hotel owner (30-80) rooms, on average]; primarily limited-service properties that have been overlooked for one reason or another by the major franchise companies. As such, the focus will be on independent properties across the country located in markets where they are surrounded by franchised properties and area-of-protection (AOP) issues have left them as independents.

The Company is not only looking at independent hotel owners that need help, but also franchised hotel owners looking for a more affordable brand with less hoops to jump through. Those owners who are good operators but cannot afford the initial fees or renovation cost associated with being a franchise, [constitute] a segment that has been virtually ignored in the industry for years.

According to Company Management, it was noted that the initial start-up fee of $2,000 and the on-going monthly flat fee of $12 per room (which includes advertising and support) has intentionally been set to be among "one of the lowest in the industry".

Urban Park Hotels LLC has been designated as the holding company for the new chain. Further information may be obtained by visiting the company's promotional website at www.urbanparkhotels.com 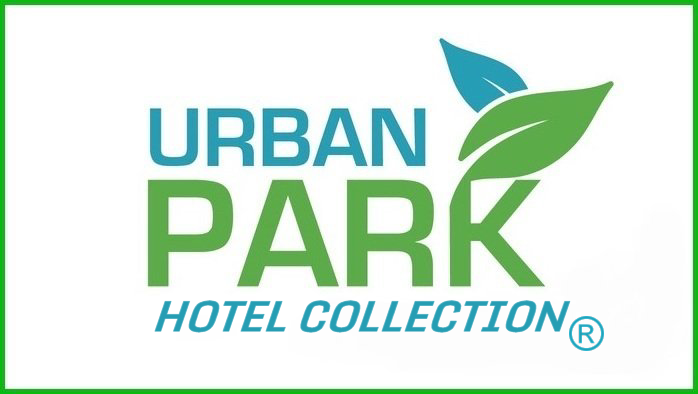 Since our inception, The Park Hospitality Group has achieved verifiable results and proven our ability to help hotels improve their operating standards and at the same time improve their bottom line. Over the years, we have worked with and also consulted with hotel owners of both franchise and independent properties here and abroad. Our primary expertise was re-positioning distressed, under performing locations... in order to "stop the bleeding". A New Story Begins!! With more than three decades of "hands on experience", we decided it was time to develop a cost effective hotel conversion brand that rewards good operators with a new opportunity for change and growth... and as a result, we are now excited to introduce - our new - non-franchise conversion brand - URBAN PARK HOTELS. Visit www.urbanparkhotels.com