Relais & Châteaux announces an ambitious sustainability action plan and publishes its first-ever sustainability report examining the global association's environmental, social and societal impact and setting 15 objectives for 2025 and 2030. Sustainability Report: In Search of Hospitality in Harmony with the Natural World (baseline year 2021) seeks to measure, share and accelerate the association's progress and highlight the positive contribution the group's independent chefs, hoteliers and restaurateurs can have on the environment, diversity and local communities and economies.â¯

As a global association of independent hotels and restaurants Relais & Châteaux has a long-standing commitment to sustainability. As early as 2014, the not-for-profit association announced its Vision with 20 commitments ‘for a better world' at UNESCO to ‘preserve the diversity of cuisines and hospitality, to share our passion for all that is good and beautiful and to work together to create a more humane world.' Since 2015, it has been tracking the progress of its members in terms of responsible purchasing, conscious sourcing, biodiversity conservation, social policies, community empowerment, and cultural heritage preservation through its internal platform called Moving Forward. In addition, the association, which has had a partnership with Ethic Ocean since 2009, regularly unites its members around actions in favor of the environment (for example, World Oceans Day and Food for Change since 2016).â¯

Aware of the social and environmental impact of the hospitality sector, confronted first-hand by the consequences of climate change and eager to act collectively in order to unite its members to build a better world through cuisine and hospitality, Relais & Châteaux is taking a major step forward with a three-pronged approach:â¯

â¯Two consulting firms, Solinnen and Alice Audouin Consulting, have supported the association in the development of its sustainability approach.

The association has defined 15 key objectives for 2025 and 2030 based on its three pillars. Some members are leading the way by having already achieved these objectives. The association is convinced that these properties will be quickly joined by others, since excellence and quality are already an integral part of their high standards.

The first sustainability report: ‘In Search of Hospitality in Harmony with the Natural World' provides a comprehensive snapshot of members' sustainability practices and covers a wide range of issues: management of natural resources, environmental conservation, gastronomic culture and social responsibility.

It transparently shares the results of an extensive reporting process following a questionnaire completed by 283 properties (about 50% of the members) based on more than 60 indicators for the baseline year 2021. It also measures its members contribution to the United Nations Sustainable Development Goals (SDGs), with a significant impact on six of these.

This reporting process will be renewed each year, making it possible to measure and report on progress year-on-year. This will maintain and build momentum towards the defined objectives and help to support a greater number of members to face the existential challenges of the 21st century.

Lars Seifert, Chief Communications & Sustainability Officer of Relais & Châteaux, said: "While Relais & Châteaux is an association of independent operators, it's by leveraging their entrepreneurial creativity and flexibility that we will speed our progress towards the ambitious goals we have set. Together we can show that hospitality, travel, exploration and enjoyment of the world's varied cultures can be a force for good."

This action plan is the fruit of the ambitious and visionary action of Philippe Gombert (Château de la Treyne), President of Relais & Châteaux, and Olivier Roellinger (Les Maisons de Bricourt), Vice President, who initiated and implemented this approach. Philippe Gombert declares: "But as proud as we are of our achievements to date, we remain humble and alert. We are at a critical point for the health of the earth and its inhabitants. No one can be complacent about their contribution to protect, preserve and restore our planet." For his part, Olivier Roellinger states, "We're ambitious, and we want to disrupt the hospitality sector. Our objectives are a clear recipe for success to meet humanity's most existential threat: climate change. We are the only hospitality association doing this at this level."

As part of the renewal of the association's board, their successors, Laurent Gardinier (Domaine Les Crayères, Taillevent) and Mauro Colagreco (Mirazur), who took up their mandates on January 1, 2023, intend to carry on, embody and extend this dynamic. 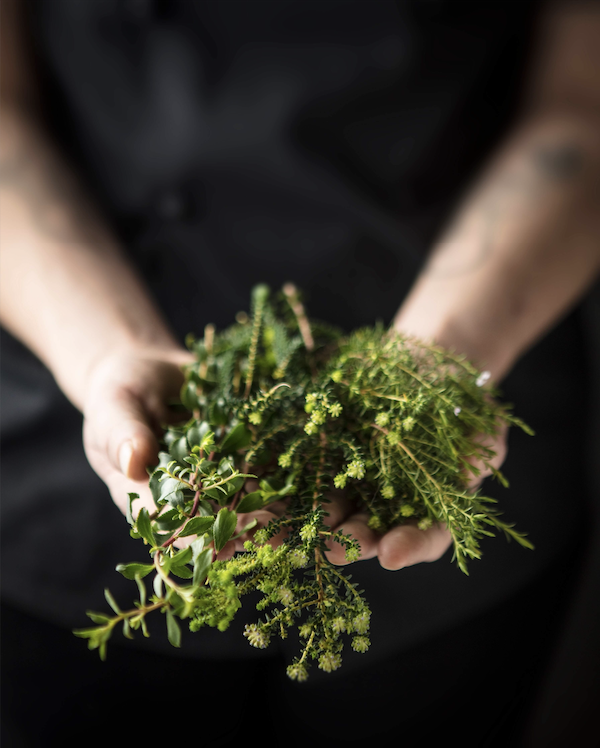 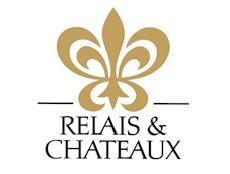 A movement with meaning - Relais & Châteaux, established in 1954, is an association of 580 unique hotels and restaurants throughout the world, owned and operated by independent entrepreneurs - most often families - who are passionate about their craft and deeply committed to forging warm, lasting relationships with their guests. Relais & Châteaux members protect and promote the wealth and diversity of the world's culinary and hospitality traditions, to ensure they continue to thrive. They are equally dedicated to preserving local heritage and the environment, as articulated in the association's Vision presented to UNESCO in November 2014. www.relaischateaux.com @relaischateaux #relaischateaux #deliciousjourneys