July 6, 2011 - DiNapoli Capital Partners (DCP), a leading San Jose-based real estate investment firm, today announces the complete renovation and rebranding of the 239-room Crowne Plaza San Jose Downtown. The hotel, owned and managed by DCP, will operate as the independent Convention Plaza Hotel while it undergoes the $7 million renovation, beginning in August. Under a franchise agreement with an affiliate of Hyatt Hotels Corporation, the hotel will reopen as Hyatt Place San Jose Downtown in January 2012.

The Crowne Plaza San Jose Downtown was built in 1973, acquired by DCP in 2006, and most recently underwent a full renovation in 2007. Located less than three miles from San Jose International Airport (SJC) and across the street from the McEnery Convention Center, the hotel's amenities include nearly 7,000 sq. ft. of meeting space. Kenneth Rodrigues and Partners, an architectural firm based in Mountain View, Calif., has been hired to design and oversee the renovation.

“The Hyatt Place will be the perfect addition to downtown San Jose, and will cater to the new generation of business travelers who are looking for a hassle-free place to stay, with state-of-the-art technology and a residential feel,” stated Matthew DiNapoli, president and CEO of DiNapoli Capital Partners.

Hyatt Place guestrooms feature multiple areas to work and relax, and include the Cozy Corner™ eight-foot couches; plush Hyatt Grand Beds™; and ergonomic work centers. Every guestroom is also equipped with a state-of-the-art media center that allows electronic devices to plug directly into the 42-inch high definition television, giving guests instant access to the technological amenities they're accustomed to accessing in their homes or offices.

“San Jose is in the heart of Silicon Valley, and the people working in those industries represent the type of guest profile around which we have designed the Hyatt Place brand,” Chris Dobbins, western regional president of Hyatt Place added.

“For close to 40 years, this hotel has been a fixture in downtown San Jose for those visiting and doing business in our city,” said Mayor Chuck Reed. “I'd like to thank DiNapoli Capital Partners for their investments and their commitment to offering first-class accommodations in the urban center of Silicon Valley.”

The announcement comes at an opportune time for the City of San Jose and Team San Jose, who recently approved a 125,000 sq. ft. expansion of the Convention Center directly across the street from where the Hyatt Place will open. Construction is scheduled to begin before year-end, with anticipated completion in September 2013.

“As the Capital of Silicon Valley, San Jose is well positioned for continued success as a meetings and convention destination, especially with the recent completion of a $1.3 billion airport modernization project and the launch of the convention center expansion,” said Bill Sherry, CEO of Team San Jose and the director of the San Jose Mineta International Airport. “The capital campaign and rebranding of the Hyatt Place is exciting news for the destination, and will fit nicely with the growing focus to attract both business and leisure travelers to San Jose.” 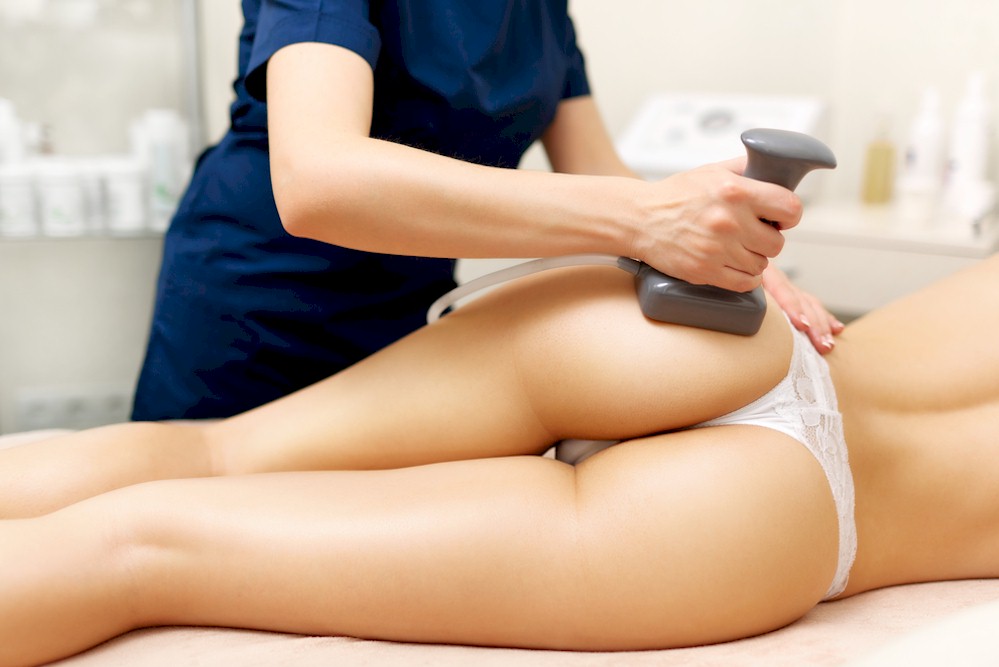