Mexican-born Gauna has more than 20 years of industry experience, having led operations, rooms, sales and marketing teams in Marriott Hotels & Resorts throughout Mexico, the Caribbean, and Latin America. Throughout his career, Gauna has worked for five different brands in the Marriott International portfolio, was named General Manager of the Year for Marriott's CALA region, and sat on the Business Council Chair for Mexico for three consecutive years. In 2011, he oversaw the opening of the 288-room Courtyard by Marriott Mexico City - the largest Courtyard property within the CALA region. Most recently, he was General Manager of Marriott Puerto Vallarta Resort & Spa, and remains Area General Manager for Marriott properties in Puerto Vallarta, Punta Mita, and Guadalajara.

"During my years with Marriott, I've really cultivated a passion for this part of the world," said Gauna. "W Punta de Mita is an incredible property that uniquely tells the story of the Nayarit region through its design, food & beverage, programming, and events. I'm excited to join W Punta de Mita's talented team, which constantly goes above and beyond to maintain the resort's stellar reputation as a leading destination-focused, luxury escape for travelers in Nayarit.

An indigenous-inspired escape on Mexico's coveted Riviera Nayarit, W Punta de Mita pays homage to the bold, vivid traditions of the local Huichol natives and bohemian surf culture found throughout Banderas Bay and the nearby fishing and surfing village of Sayulita. The second W Hotel to debut in Mexico, the resort is situated on one of the area's best surf breaks, edged with lush jungle, and has features that include an incredible onsite surfing program, 119 guest rooms with touches like beds that have headboards made of old surfboards, a WET deck pool area and adults-only oceanfront swimming pool, AWAY Spa, and restaurants ranging from Jean Georges' renowned Spice Market to a vintage 1950's Chevy truck that's been converted into a beachside bar where fresh ceviche is made-to-order. 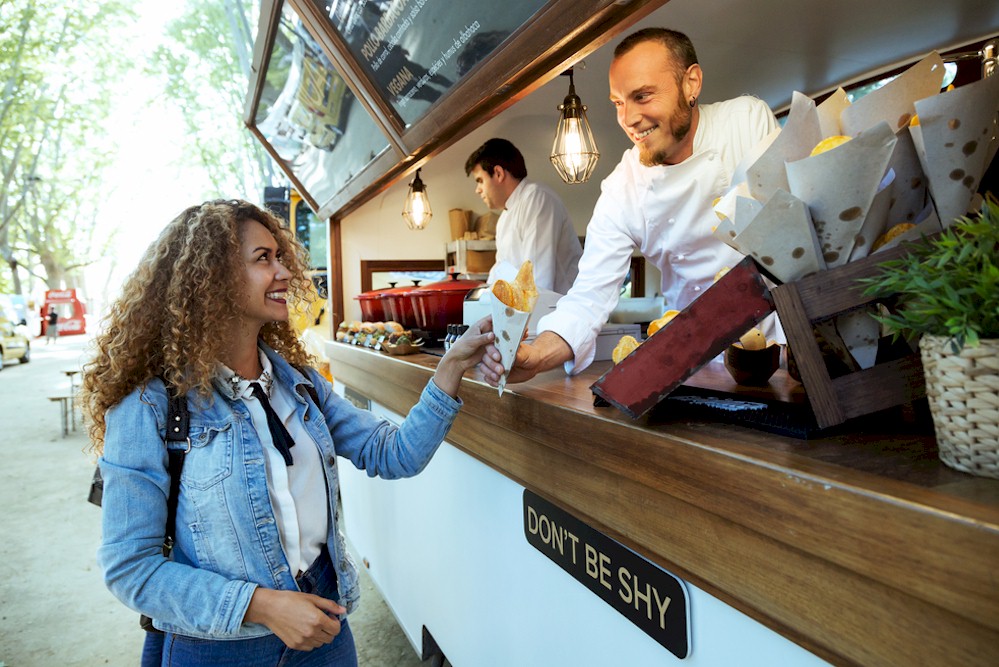