Waldorf Astoria Beverly Hills, announces the appointment of Chef Peleg Miron as the five-star property's Executive Chef. Miron brings over 15 years of culinary expertise to the world-class Beverly Hills hotel where he will be responsible for overseeing all food and beverage initiatives at the three dining outlets including Jean-Georges Beverly Hills, The Rooftop by JG, and the Lobby Lounge. Additionally, he will oversee the menus for in-room dining, catering, and private events.

"Chef Miron brings a wealth of impressive experience in the culinary and luxury hospitality markets," said Antonio Bugarin, acting general manager at Waldorf Astoria Beverly Hills. "This addition elevates the standard of luxury that our guests expect from us, with his innovative dishes that are praised for their outstanding flavors, coupled by beautiful presentation. His arrival on property is a further testament to our commitment to providing world-class accommodations, unparallel hospitality and epicurean delights."

This announcement comes on the heels of Chef Steve Benjamin's promotion to Culinary Director at the hotel. He served as the Executive Chef since the opening in June 2017. Together, Miron and Benjamin will oversee the all-star team of chefs on-site.

Born and raised in Israel, Miron moved to San Francisco and graduated from the California Culinary Academy's Le Cordon Blue Program. He met legendary chef, Wolfgang Puck and spent his entire career thereafter with Wolfgang Puck Fine Dining Group. Most recently, Miron served as Executive Chef at the Four Seasons Resort Maui at Wailea's famed Spago restaurant since 2016. Prior to that, Miron was also Executive Chef at St. Regis Hotel Istanbul, where he was responsible for opening the first international Spago restaurant. 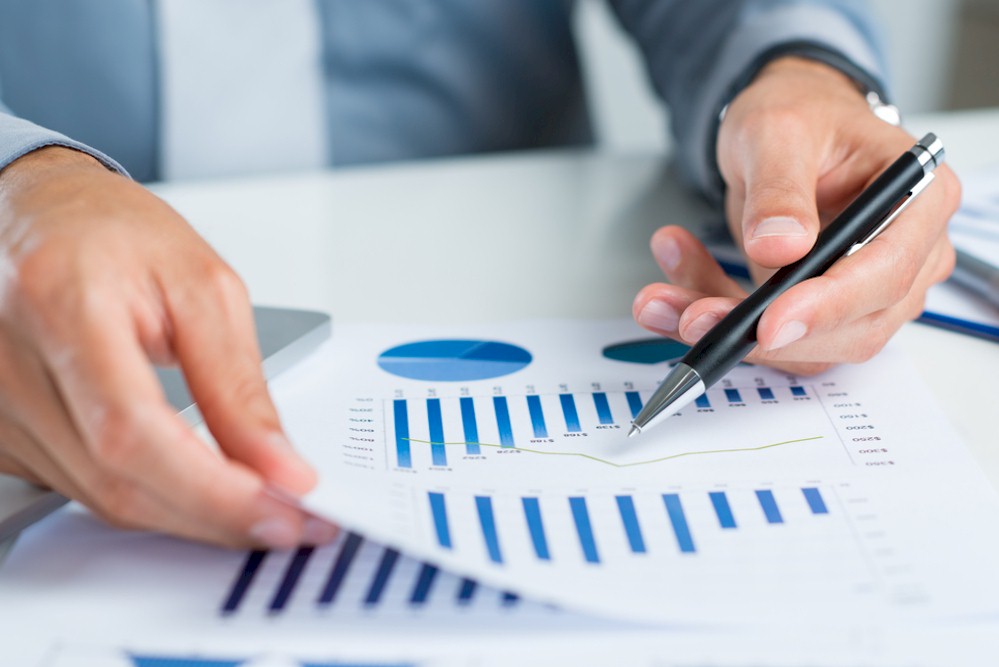