McNeill Hotel Investors ("McNeill") announced today the acquisition of the newly built 131-room, upscale select service, Hyatt Place Huntsville / Research Park, AL, adding to the company's growing portfolio as its fourth property in the state. The hotel opened to guests on December 15. The announcement was made by Phillip McNeill, Jr., the company's chief executive officer.


As Alabama's second largest Metropolitan Area, Huntsville is a major economic driver for the state and the entire southeast United States. As a well-known hub for aerospace, research and military technology, Huntsville is home to Redstone Arsenal, NASA's Marshall Space Flight Center and the Cummings Research Park (CRP), the second largest research park in the United States and the fourth largest in the world.

Among new economic development, Toyota and Mazda have announced the selection of Hunstville as the site of their new joint-venture manufacturing plant, a $1.6 billion investment with the capacity to build 300,000 vehicles annually. Production is expected to begin by 2021. The site is 14 miles from Toyota Motor Manfacturing of Alabama. Also, Facebook plans to open its new $750 million data center in Huntsville in 2020, with a focus on renewable energy in partnership with the Tennessee Valley Authority.

"We are proud to acquire and manage this outstanding newly built property in a market with which we are familiar as we expand our partnership with this Hyatt select service brand," said McNeill. "Rocket City features a major metropolitan area and prosperous economy with a hometown feel, making it attractive to employers, visitors and residents," added Mark Ricketts, the company's president and chief operating officer. "This diverse economy includes strong contributions from aerospace, military technology, health care, advanced manufacturing, data services and education with the University of Alabama in Huntsville."

"Additionally," Ricketts continued, "the hotel itself benefits from a great location within the Bridge Street Town Centre with many other Huntsville attractions nearby. We are pleased to be partnering once again with Hyatt, as we add a second Hyatt brand property to our McNeill select service portfolio."

The acquisition by McNeill Hotel Investors was facilitated by capital secured by McNeill through New York-based Almanac Realty Investors LLC.

McNeill Hotel Investors and McNeill Hotel Company now own and manage 25 select service hotels across the Southeast, the Midwest and Mountain West States, with several additional properties in the acquisition and development pipeline. 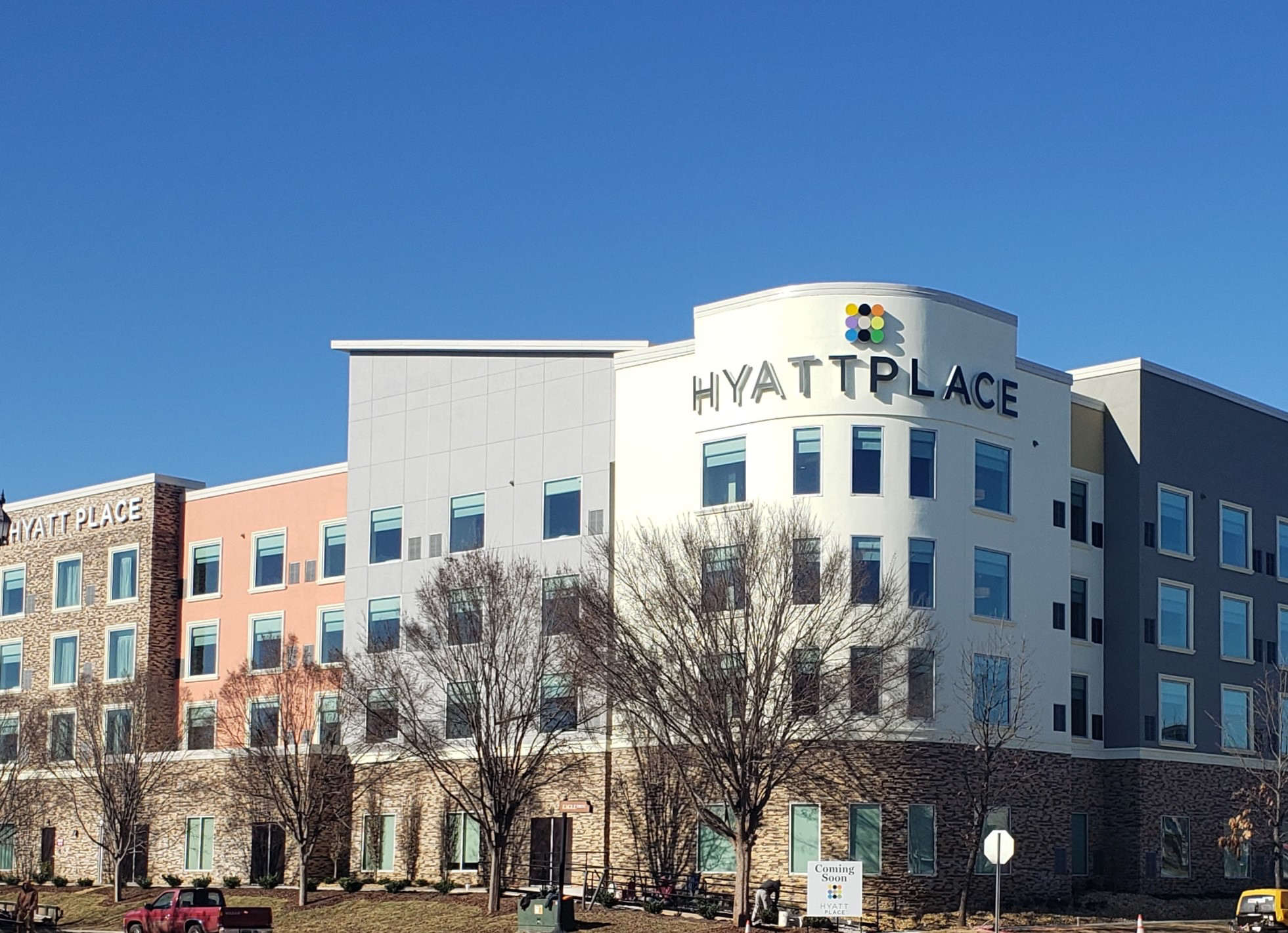 Headquartered in Germantown, Tennessee, McNeill Hotel Company is built on a foundation of trust, pursuit of excellence and making a difference in whatever we do. We espouse the philosophy of "people serving people" - be it our guests, our investors, our team members or our brand partners. Servant leadership truly defines our company culture. Phillip McNeill, Jr and Mark Ricketts, the company's principals, are 2nd generation hoteliers with over 60 years of combined experience in the hotel industry, encompassing nearly every discipline of the business. We focus on select service hotels with a growth strategy based on a mix of new hotel development, meaningful acquisitions and third party management agreements. We are approved franchisees for both Marriott and Hilton. We invite you to contact us for more information about our company. Visit mcneillhotels.com

The reach and influence of social media is staggering. Nearly 3 billion people use social media daily, posting a range of messages, selfies, images, and everything in-between. According to HubSpot, almost 4 million posts are uploaded to the major social networks every single minute! That's an astounding amount of content and it is crucial for hotels to skillfully use social media in order to effectively compete. From establishing a suitable brand identity and voice to creating content across all the major networks (Facebook, Twitter, Instagram, Pinterest, etc.), the goal is to actively engage consumers and to eventually convert them to customers. Some hotels are initiating online contests as a way to attract new customers, while others are rewarding customers with discounts who subscribe to the their email lists or follow their social media pages. Another recent strategy is to employ social media listening tools that track what people are posting online about their businesses. These tools allow hotels to monitor - or listen to - what's being said about a brand across the entire social web, and this can prove to be very valuable, unfiltered information. Social listening permits hotels to be aware of people's opinions about their business, industry or competitors, and some of these tools even listen beyond social media platforms. They also monitor publicly available information on blogs, forums, news outlets and websites. Some listening tools are more focused on gathering and analyzing data, while others offer more engagement-oriented features, which allow hotels to interact with people right from the platform. Often the information that is gleaned from these listening tools ends up being the most authentic, unbiased insights a business can get. The February Hotel Business Review will document what some hotels are doing to successfully integrate social media strategies into their operations.