Opening this October 2020, The Westin Anaheim Resort is pleased to announce its core executive team to lead the brand new 618-room hotel. Featuring a modern design that was inspired by Anaheim's historic orange grove roots before Disneyland opened in 1955, The Westin Anaheim Resort will be a relaxing haven of wellness and renewal while being located directly across Disneyland Resort and steps away from some of Southern California's most popular attractions including Angel Stadium of Anaheim, the Honda Center and the Anaheim Convention Center.

The seasoned leadership team will bring their collective experience, strategy and passion to the new hotel, ensuring a successful opening even amidst a pandemic. The Westin Anaheim Resort executive team will inevitably set up the foundation and guide to success for years to come.

Carmine Iommazzo | General Manager: Leading the team as General Manager, Carmine Iommazzo says he is "excited to bring a new level of luxury and hospitality standards to the Anaheim market." As General Manager, Iommazzo will oversee all aspects of the day-to-day hotel operations, from sales and marketing, revenue management, and guest experiences, to programming, service, and food and beverage. Iommazzo has carved out an outstanding hospitality career spanning more than 20 years, holding key leadership roles at luxury properties across the U.S., and Australia, including most recently as General Manager of The Kahala Hotel and Resort in Honolulu, a Forbes Four-Star and Conde Nast Traveler Reader's Choice Award "Top Hotel in Hawaii" hotel.

Pennelope Wright | Assistant General Manager: With nearly three decades of operational experience in hospitality, Assistant General Manager Pennelope Wright will support General Manager Carmine Iommazzo in leading The Westin Anaheim Resort's service team and hotel operations. Prior to joining The Westin Anaheim Resort, Wright has held a variety of leadership roles throughout her tenure including General Manager of La Quinta Inn & Suites by Wyndham LAX and Director of Operations for the Hyatt Regency Los Angeles International Airport, where she played an instrumental role in the $86 million dollar conversion of the former Two Diamond hotel into a Four Diamond property.

Cynthia Ordyke | Director of Sales and Marketing: Bringing over 35 years of progressive hospitality and sales leadership to her role as Director of Sales and Marketing, Cynthia Ordyke will be responsible for driving the sales and marketing strategies and initiatives for the soon-to-open hotel which also includes 47,542 square feet of state-of-the-art meeting space. Prior to joining The Westin Anaheim Resort, Ordyke was the Vice President of Sales and Marketing for the Four Diamond Hilton Los Angeles/Universal City, where she formed instrumental partnerships and relationships with the Los Angeles and Orange County markets and looks forward to bringing her extensive knowledge of both markets to her new role. Ordyke continues to lead the pre-opening sales efforts for the hotel, including building the sales team, managing key partnerships, and securing group and transient business to ensure success beyond opening.

Jeffrey G. Chirinos | Director of Food and Beverage: Leading the hotel's food and beverage programs and concepts is Director of Food and Beverage Jeffrey Chirinos. A hotelier with over 26 years in the hospitality industry, Chirinos will oversee the hotel banquet operations as well as the hotel's signature dining outlets: RISE Rooftop Lounge, Anaheim's only exclusive rooftop bar offering front-row seats to Disneyland's nightly firework display; Tangerine Room, a signature three-meal restaurant that showcases modern California dishes that celebrate local, seasonal ingredients alongside an extensive global wine list; Bar 1030, a rejuvenating space in the center of the lobby that provides light California fare and curated craft cocktails; and Bella's Splash Pool Bar, a full-service poolside bar where guests can enjoy kid-friendly favorites and refreshing beverages that cater to both kids and adults. Bolstering an impressive resume, Chirinos was most recently the General Manager of the Villas at Pelican Hill Resort. Prior to that position, he was part of the opening team at Fontainebleau Miami Beach, and has also worked at CONRAD Miami, The Westin Alexandria and JW Marriott Houston Downtown.

Matthew Smith | Executive Chef: With over 27 years of hospitality experience, Matthew Smith leads the culinary operations for The Westin Anaheim Resort where he will be responsible for the hotel's culinary mission, creating menus, supervising kitchen staff, and coordinating efforts in all dining outlets. A California native, Smith recently moved back home from Hawaii after spending 15 years on the islands where he served as Executive Chef for the Grand Hyatt Kauai Resort & Spa and Hyatt Regency Maui Resort & Spa. Prior to his time on the islands, Smith built his career along the western coast at notable properties including Grand Hyatt Seattle and Park Hyatt Los Angeles. In his homecoming role, Smith plans to embrace regional flavors while showcasing the best local farmers and purveyors as he shapes a remarkable kitchen for an unrivaled luxury dining experience in Anaheim.

Jenniffer San Pedro | Controller: With experience in various brand hotels, including luxury, independent and boutique hotels, Jenniffer San Pedro brings over 16 years of hospitality experience to her role as Controller for The Westin Anaheim Resort. Having previously held multiple Executive Director of Finance positions for both decentralized and centralized accounting structures, for Hilton and Interstate Hotels and Resorts, San Pedro brings a strong financial background with a focus on forecasting, management control, and mentorship integrated into all aspects of operations to her new role as Controller for The Westin Anaheim Resort.

All headshots can be downloaded here.

Renderings of The Westin Anaheim Resort can be downloaded here. 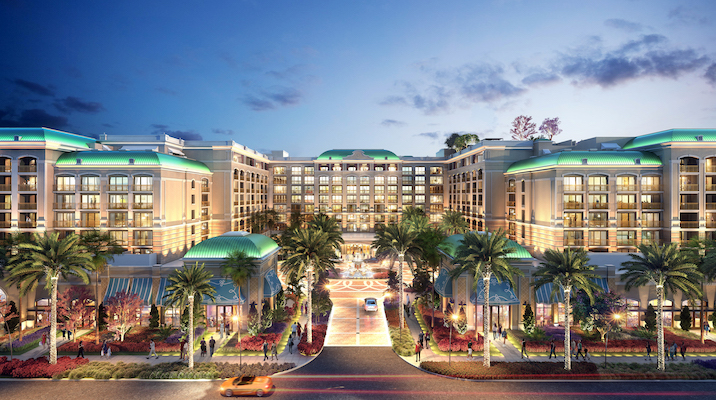 About The Westin Anaheim Resort

Anticipated to open in October 2020, the AAA Four-Diamond will be a relaxing haven of wellness and renewal while being steps away from some of Southern California's biggest and most popular attractions including Disneyland® Resort, Angel Stadium of Anaheim, the Honda Center and the Anaheim Convention Center. Featuring a modern design that was inspired by Anaheim's historic orange grove roots before Disneyland opened in 1955, The Westin Anaheim Resort will feature 618 stylish guestrooms including 121 suites, a signature 3,600 square foot WestinWORKOUT Fitness Center, a resort-style pool, and seven signature restaurants and bars, including Anaheim's only exclusive rooftop bar overlooking Disneyland® Resort's nightly fireworks. The hotel will also feature 23 meeting rooms totaling 47,542 square feet of customizable and high-tech meeting space including a 16,120-square-foot grand ballroom. For more information, visit The Westin Anaheim Resort website or follow the hotel on Instagram. 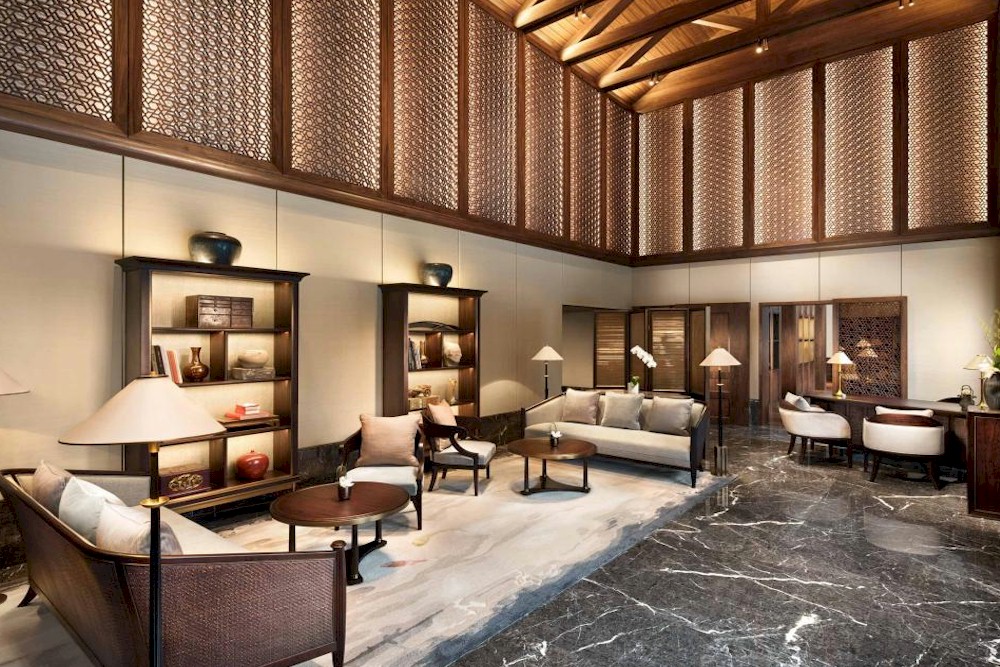