Edinburgh Hotel is the Only Hotel in Scotland to Receive the Five-Star Award, Known as the Crème De La Crème of Hospitality Industry Awards

The Balmoral, a Rocco Forte hotel in Edinburgh, has been named as the first hotel in Scotland to receive a Five-Star award from the world-renowned Forbes Travel Guide.

Forbes Travel Guide, the expert in genuine Five-Star service and only global rating system for luxury hotels, spas and restaurants today revealed some 2021 winners early to provide getaway inspiration as travel picks up post-quarantine. The Balmoral joins the world's finest hotels, flying the flag for Scotland on the Five-Star award list for the first time.

"Receiving this amazing accolade is an honour for my team and I. Forbes Travel Guide is undoubtedly one of the most sought-after hospitality awards in the world and an independent measurement of success. Every day we strive to evolve and improve by working together to create memorable experiences for our guests. We have been working towards this goal since Forbes Travel Guide arrived in Scotland and to be the first hotel in the country to be awarded Five Stars is truly humbling."

The Balmoral adds the Forbes Travel Guide Five-Star award to an impressive list of accolades received in the past year including an AA 5 Red Star award; one Michelin star and 4 AA Rosettes for the hotel's fine-dining restaurant, Number One, and a Conde Nast Traveller Readers' Choice award naming the hotel as the Top Hotel in the UK outside of London.

He added, "It is difficult to earn a Forbes Travel Guide Star Rating, but the team demonstrated sheer excellence and dedication, delivered in a uniquely friendly manner. It's no surprise that they achieved a perfect score in ‘Courtesy and manners' and we'd also like to extend a nod to the housekeeping staff who are exceptional."

A gold standard in the hospitality industry since 1958, Forbes Travel Guide's luxury travel rating recognises the world's finest properties. Anonymous inspectors check into a hotel for at least two nights, then test up to 900 objective standards with an emphasis on exceptional service, to help discerning travellers select the world's best luxury experiences. The only way to get a Five-Star rating is by earning it through the independent inspection process. 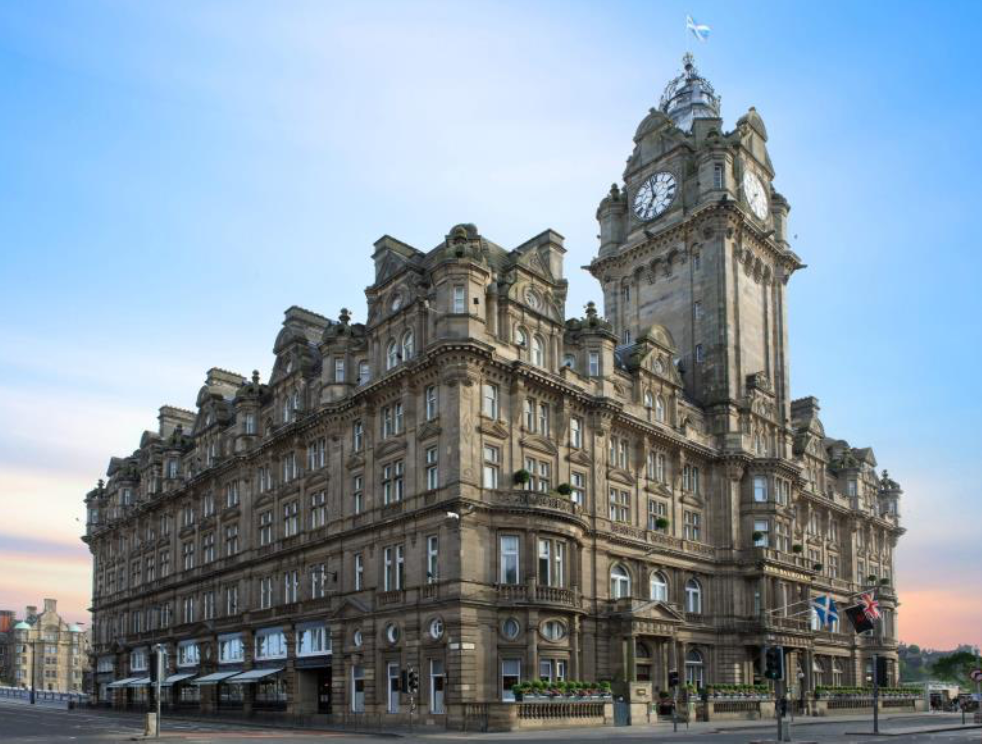 Rocco Forte Hotels Established by Sir Rocco Forte and sister, Olga Polizzi in 1996, Rocco Forte Hotels is a collection of 13 individual hotels and resorts. All of the hotels are landmarks, both old and new, occupying magnificent buildings in exceptional locations. Led by a family who has been in hospitality for four generations, the hotels are united by their distinctive approach to service ensuring guests experience the best of the cities and surrounding areas. Rocco Forte Hotels comprises: Hotel de la Ville, Hotel de Russie and Rocco Forte House, Rome; Hotel Savoy, Florence; Verdura Resort, Sicily; Masseria Torre Maizza, Puglia; The Balmoral, Edinburgh; Brown's Hotel, London; The Charles Hotel, Munich; Villa Kennedy, Frankfurt; Hotel de Rome, Berlin; Hotel Amigo, Brussels and Hotel Astoria, St Petersburg. Future openings: The Westbund Hotel, Shanghai and Villa Igiea, Palermo in 2020 The Balmoral Many hotels claim to have landmarks on their doorstep, few can say their doorstep is a landmark. The Balmoral is located at Edinburgh's most prestigious address, No 1 Princes Street. The Balmoral began life as a grand railway hotel in 1902 and today offers 187 contemporary rooms and opulent suites. Excellent cuisine is guaranteed in the Michelin-starred Number One restaurant as well as the hotel's all-day dining venue Brasserie Prince. Afternoon Tea is served in Palm Court and the hotel boasts a collection of over 500 single malt whiskies at SCOTCH. 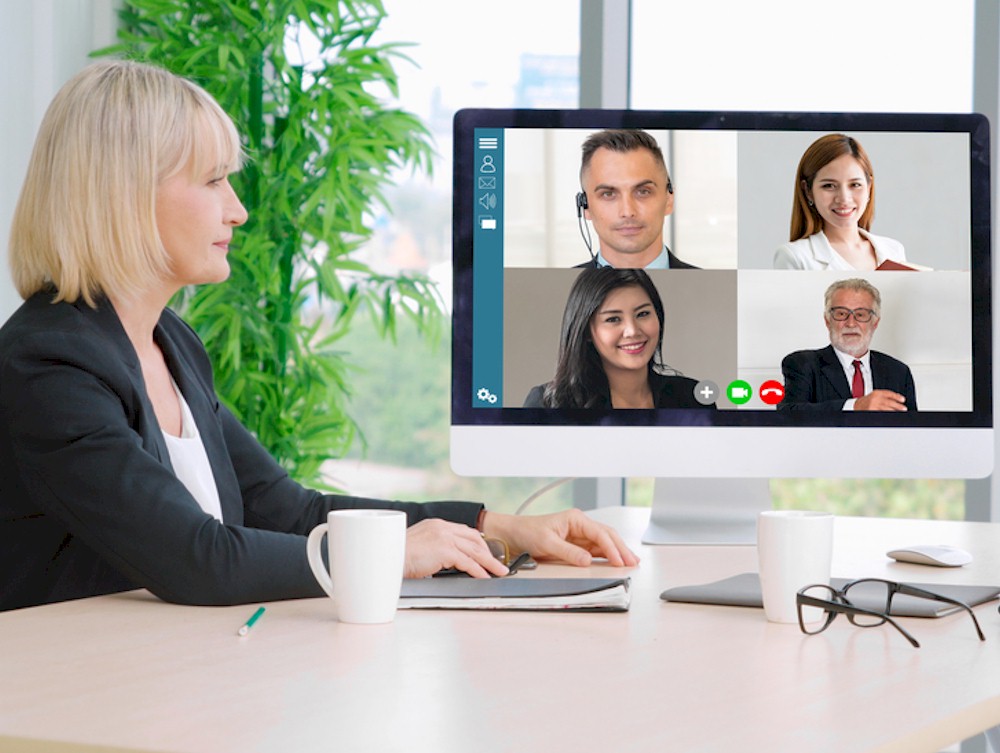