The soon-to-open Hyatt Regency Phnom Penh is already elevating its culinary appeal with the appointment of Sandeep Jinarajan as the hotel's director of food and beverage. Located within walking distance to some of the city's biggest attractions including the Royal Palace and the Mekong River, the 247-room hotel is scheduled to open in the Cambodian capital on Jan. 6, 2021.

With more than 20 years of food and beverage operation experience, Jinarajan will be fully in charge of the hotel's five dining outlets and bars, including Market Café Restaurant & Lounge, FiveFive Rooftop Restaurant & Bar, The Attic, Metropole Underground as well as the Poolside Bar. Additionally, Sandeep will oversee the hotel's in-room dining and banquet service.

"I'm excited to be bringing a unique rooftop venue to Phnom Penh in the form of FiveFive Rooftop Restaurant & Bar. The restaurant will focus on fresh, sustainable seafood, local produce, and hand-crafted cocktails, while boasting the best views in the city," said Jinarajan. "Our executive chef, Richard Bias, and his team have developed a unique Asian fusion menu, with some interesting twists on traditional Cambodian favourites. We can't wait for travelers and locals to experience it."

Originally from Bangalore in India, Jinarajan began his career at Grand Hyatt Dubai in 2003, where he worked as assistant manager (all-day dining and à la carte) during the hotel's pre-opening and post-opening phase. Over the next 12 years, Jinarajan held various managerial roles within the F&B department, before working his way up to food and beverage manager, where he managed the property's 13 award-winning restaurants and bar from 2013 to 2015.

Hyatt Regency Phnom Penh is committed to ensuring the highest level of health and safety compliance when the hotel officially opens next year. Examples include mandatory face coverings for staff and guests in all indoor public areas of the hotel, compulsory temperature checks for anyone entering the hotel, socially-distanced seating arrangements in F&B outlets and recreational facilities, digital menus, newspapers and magazines, as well as regularly updated health and safety training protocols for staff. Guests will also be given complimentary personal protective equipment kits containing premium masks, alcohol wipes and other comfort supplies upon arrival. 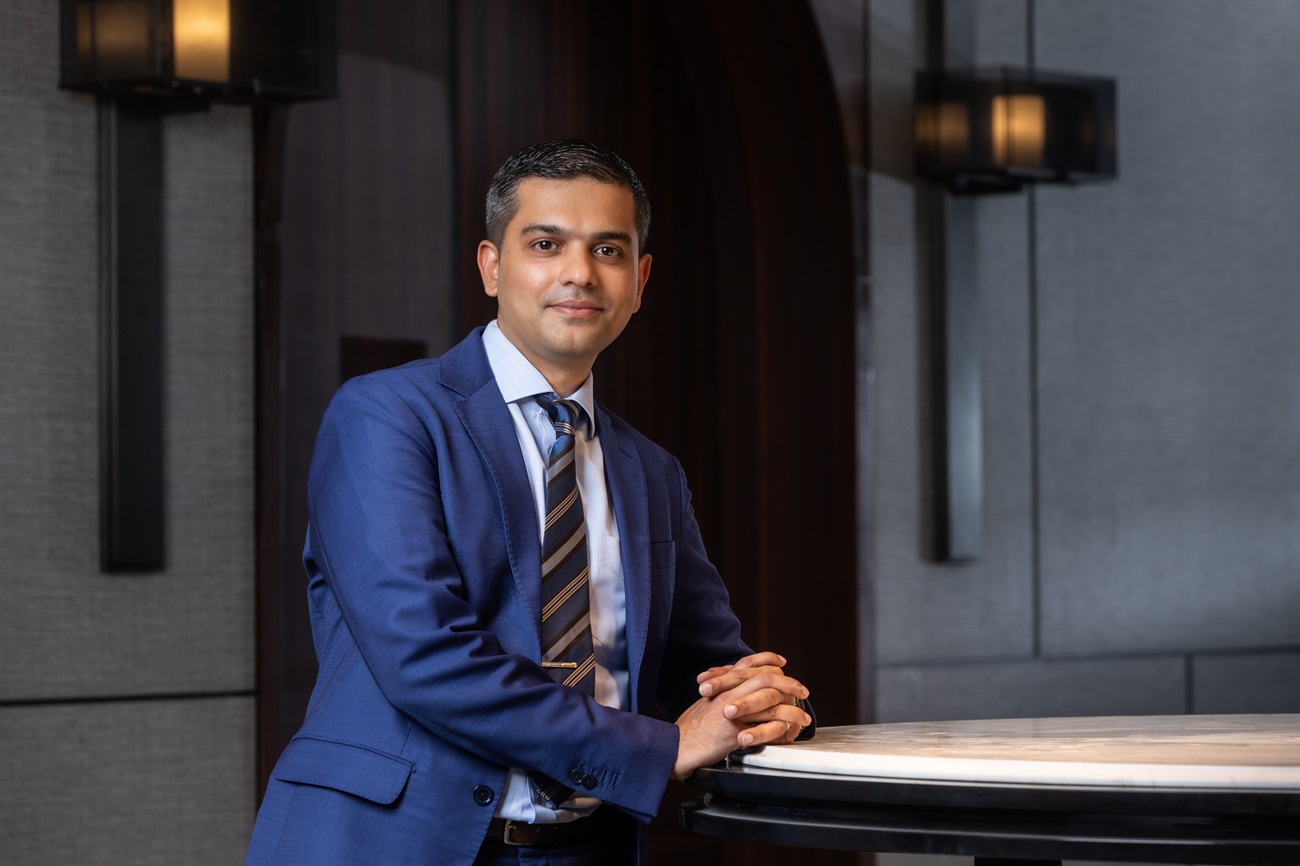 At Balcony we're all about telling stories - your story - to the media that matters. We're a PR agency comprised of journalists and writers. We know how editors think because we've worked as editors. We know what reporters need because we've worked as reporters. We use that savvy to get you in print, online, on the air and in the midst of social media conversations. There is an art to telling stories, and no one does this better than Balcony. From our beginnings in Vietnam in 2006, our hotel, resort and golf client base has expanded to the farthest reaches of Southeast Asia and to some of East Asia's most compelling destinations, to the Middle East and to Europe.