The Plasencia Group is Pleased to Announce Completion of the Sale of the Hilton Garden Inn Oklahoma City Airport in Oklahoma City, Oklahoma

"Consummating a transaction under a challenging economic environment requires collective and focused action," said Robert Wiemer. "The collaboration and proactive effort from all parties involved was critical to the ultimate success of this engagement and we are grateful to both our client and the buyer for a seamless process despite the unprecedented conditions."

The Plasencia Group has been steadily active in the Southwestern U.S. hotel market for decades, successfully consummating dozens of hotel and resort transactions in this region of the country since the early 1990s. Additionally, the firm has successfully marketed more than one hundred Hilton-branded assets nationwide.

"The purchaser was able to acquire an asset of strategic interest that is positioned for continued success thanks to the stewardship of its previous owners," said Paul Williams. "Additionally, our client was able to exit this hotel as part of its long-term lodging investment strategy." 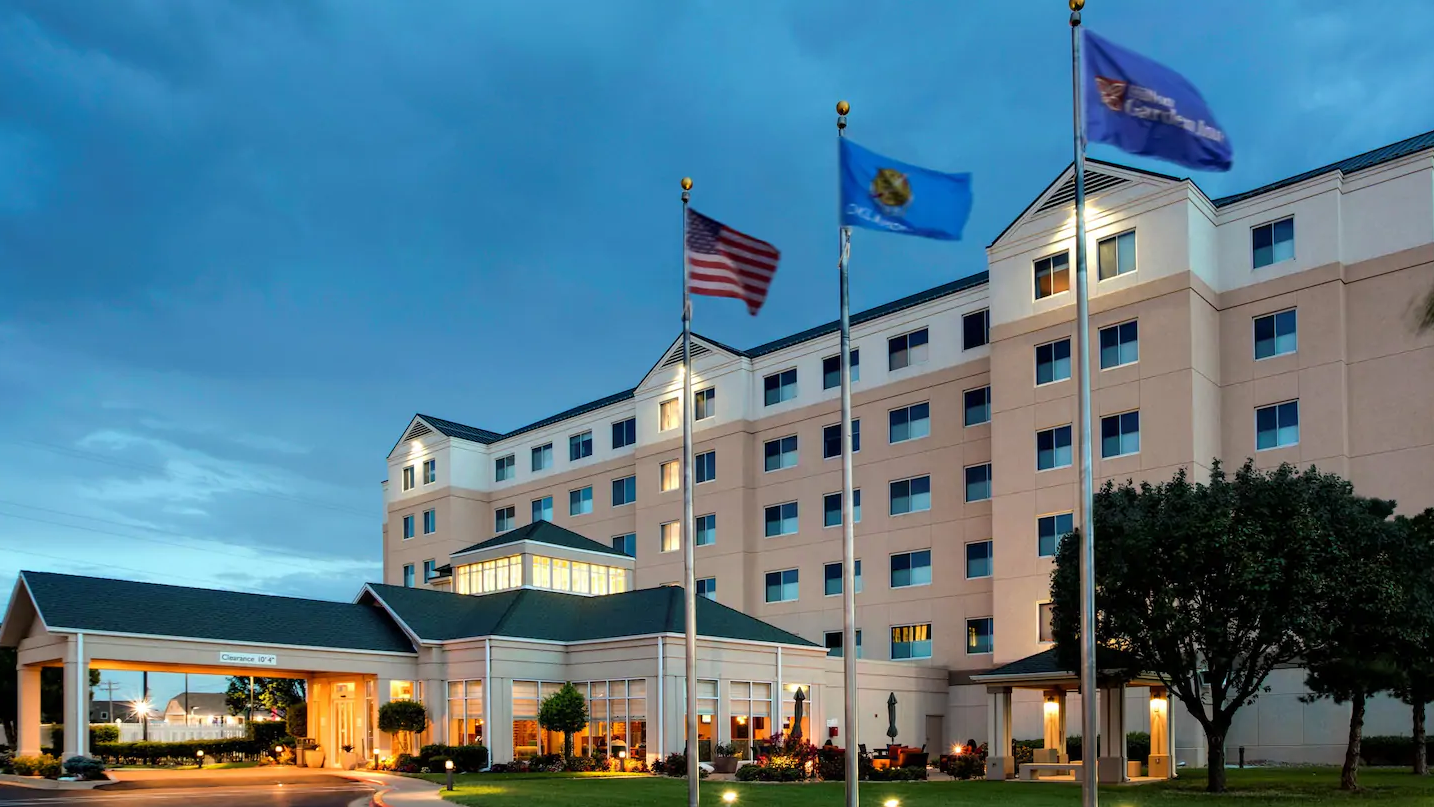 About The Plasencia Group 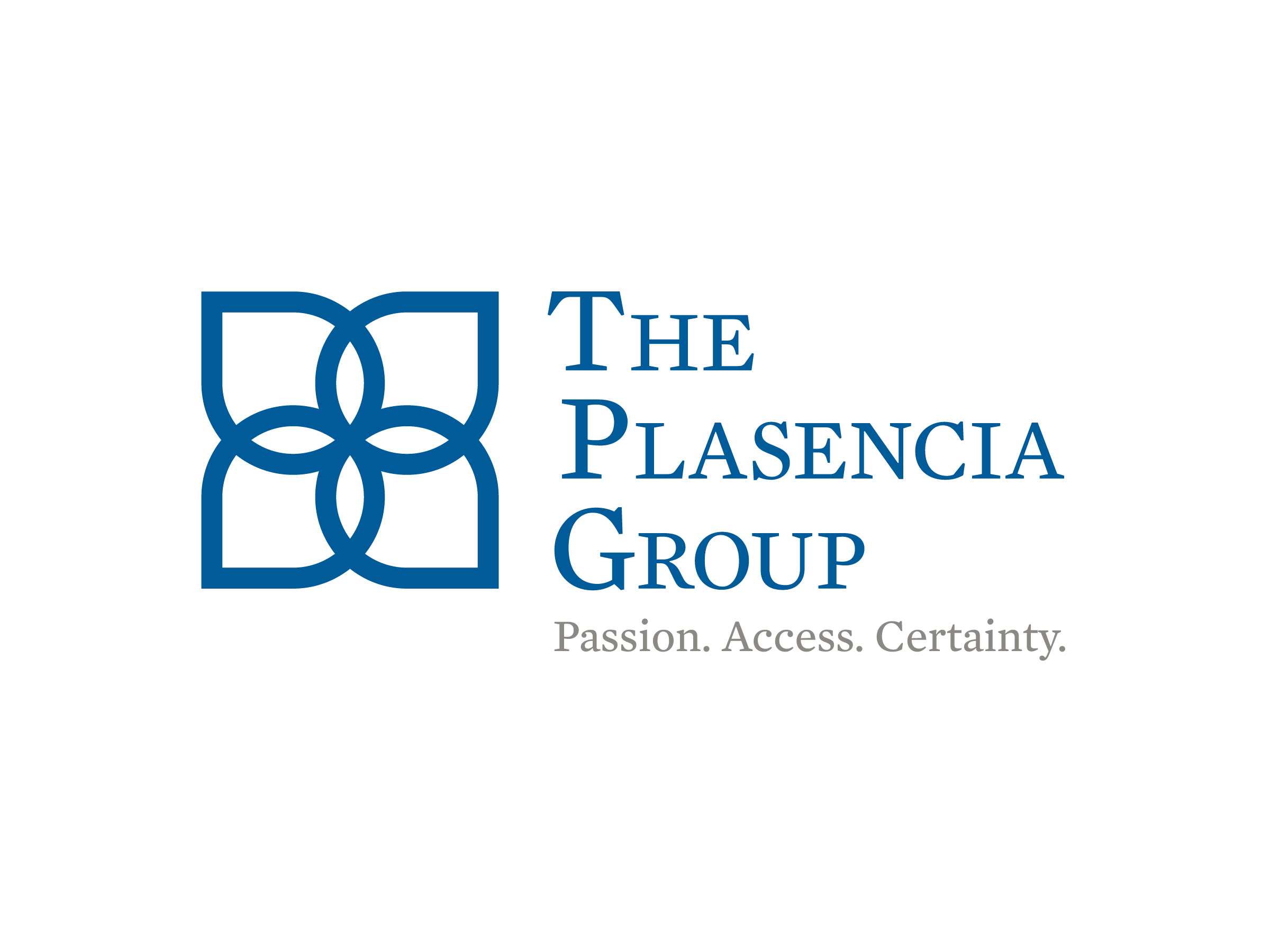 The Plasencia Group is a full-service lodging investment advisory firm offering transaction services, capital markets, asset management and development management services to its clients throughout North America. The firm has completed more than five hundred engagements since it was founded in 1993 by Chief Executive Officer Lou Plasencia. For more information, visit www.tpghotels.com.

Hotel Revenue Management continues to evolve at a blistering pace. Driven by technological innovation and new distribution channels, there are some dynamic opportunities for expansion in this fast-growing field. The technology is primarily designed to help revenue managers further refine their operations and pricing models to maximize hotel profit. For example, hotels can't be all things to all people, so a key strategy is to precisely identify their target audience. By employing geo-targeting techniques and analyzing behavior such as previous bookings, on-property purchases and online shopping practices, there is an increased capability to define guest demographics. By segmenting customers in more specific ways, hotels are able to create more personalized experiences which, in turn, allow managers to optimize their room rates. It is also an effective way to fulfill the unique needs and preferences of the individual. Another methodology is to consistently monitor the competition's pricing strategies. There are software tools that analyze a competitor's current rates, and then allow a hotel to make its own pricing adjustments. It is also a useful means to conduct forecasting models. Other technologies that are being integrated into a revenue manager's toolkit include Artificial Intelligence in the form of automated algorithms, and Voice Recognition (VR) for data inquiries, rate changes, and booking behavior. Predictive and analytic software programs are also being leveraged to provide more forward-looking data, instead of the usual reliance on historical performance. These metrics allow managers to be more proactive - rather than reactive - with their revenue strategy. The October issue of the Hotel Business Review will examine these developments and report on how some leading hotels are executing their revenue management strategies.