Despite an Unprecedented Year for the Tourism Sector, the Spanish Hotel Chain Continues to Prioritize Unique and Safe Guest Experiences

Palladium Hotel Group is reflecting on a year of recognition from trusted travel partners including TravelAge West, Prevue Magazine, Delta Vacations, Condé Nast Traveler, Travel Weekly, Recommend Magazine, TripAdvisor, and Travel Pulse. The awards place Palladium Hotel Group amongst the elite in their respective categories and recognize the hotel chain as a leader in hospitality and travel during a year of turmoil for the industries.

"Palladium Hotel Group is exceptionally proud to be recognized by true leaders in the travel industry. Prestigious accolades such as these further position Palladium Hotel Group amongst the best in our industry and we wish to continue creating these memorable vacation experiences for our guests as well as furthering our partnerships with valued travel advisors," said Pilar Arizmendi-Stewart, VP of Sales and Marketing for the Americas for Palladium Hotel Group.

In addition to a year of successful reopenings, Palladium Hotel Group has been recognized for its forward-thinking approach to safety. With a council dedicated to developing initiatives to put safety first for all Palladium Hotel Group guests, the hotel chain has implemented SGS certified Health and Safety protocols at all properties and made their Stay Safe Plus medical insurance complementary to all guests to protect them in case of any unforeseen circumstances that may arise from the current health emergency. 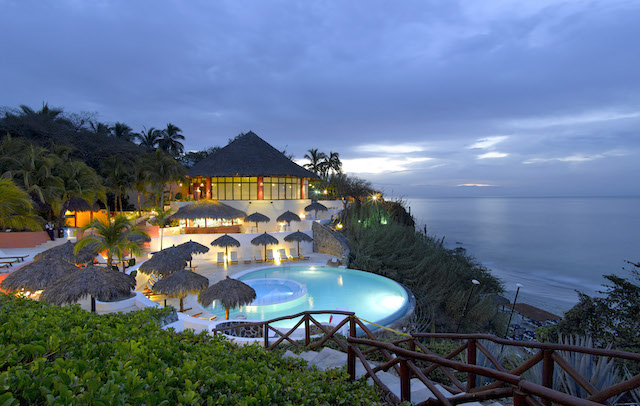 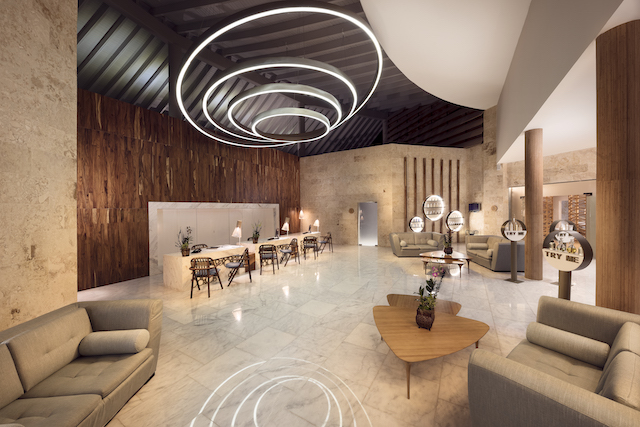 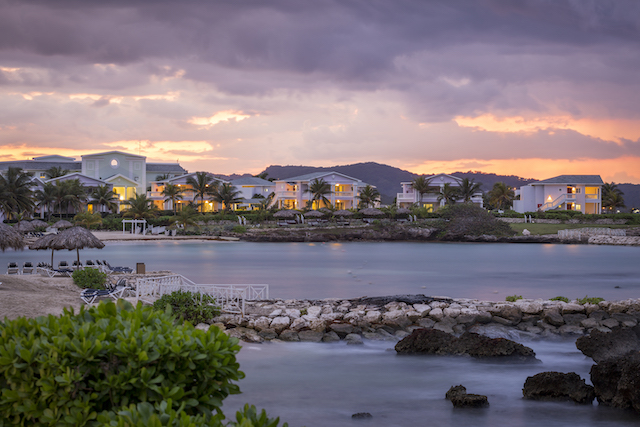 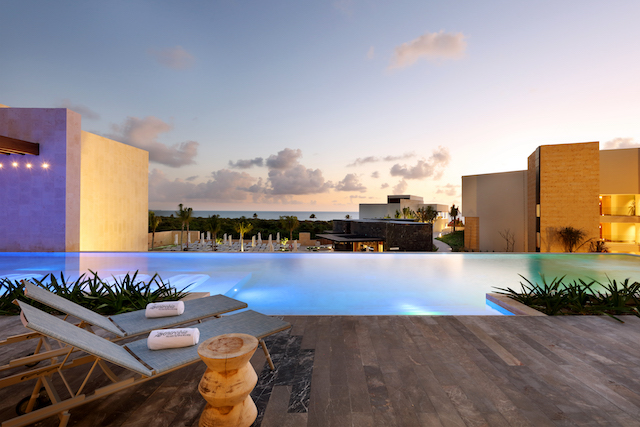 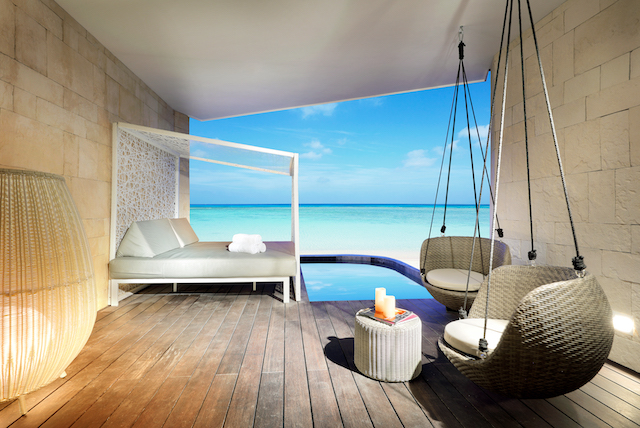 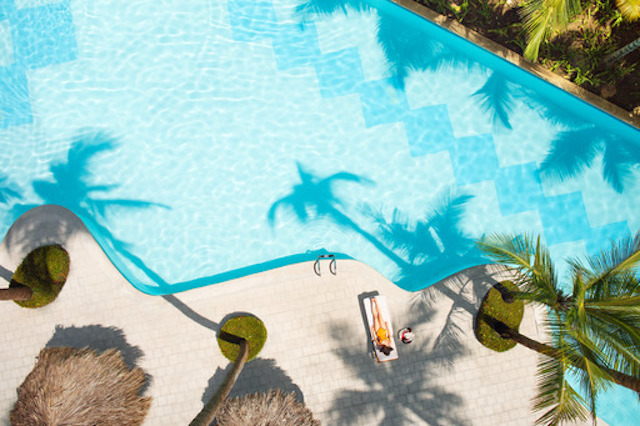 The Palladium Hotel Group hotel chain was founded in the late 1960s in Ibiza by businessman Abel Matutes Juan, who dreamed of bringing paradise within the reach of travellers and offering them amazing experiences. He set out to design the most exclusive accommodation, based on the fundamental concepts of luxury, quality and first-class service. He took his first steps in the Balearic Islands and the Canary Islands, and in the early 1990s he continued the adventure by opening several resorts in the Caribbean. He then built on his success by opening hotels in top world destinations: Spain, Italy, Dominican Republic, Mexico, Jamaica and Brazil. In 2000, these hotels were grouped together under the name of Fiesta Hotel Group. In 2012, the group opted to update its company image and became Palladium Hotel Group, taking its name from its five-star Caribbean resorts. The aim is to convey a corporate philosophy based on excellence and on high standards of quality, as well as the drive to progress and increase the group's international profile. Palladium Hotel Group was created to clearly define the direction of a new stage in which the customer and human capital are the Group's priority. And in 2020 we go one step further with the creation of Palladium Gestión S.L. The group reforms its organizational structure to adapt to the new times in which the company is committed to the separation between the management of real estate and the hotel operations.