Spirides Hotel Finance Company has successfully provided, and the borrower has officially closed $14 million in construction-to-permanent mortgage financing from a Midwest U.S. headquartered bank to finance the development of a lodging facility in Dunedin, Florida for players of the Toronto Blue Jays Baseball Club, a Major League Baseball franchisee. Florida is well known for its multiple professional baseball Spring training facilities. After building in Dunedin their "second home," a 65-acre, $100 million Player Development Complex training facility that includes a 115,000 square-foot multipurpose building, the Toronto Blue Jays Baseball Club had been searching for nearby consolidated quality housing for their major and minor league players to use as they rotate through for training when City of Dunedin officials introduced Toronto Blue Jays officials to Doug Anderson, an experienced Dunedin-based developer and general contractor who promptly orchestrated a deal to build the hotel and rent large blocks of rooms to the Blue Jays for the greater part of each year going forward.

This new lodging facility will feature 90 luxurious, oversized guestrooms with spacious balconies built in two separate locations and in two phases within the City of Dunedin. Each location will feature a building outfitted with the highest quality finishes, furnishings, security, and technology as well as standard amenities such as a swimming pool, meeting rooms, dining areas, a laundry, and a fitness center. Parking will be on the ground floor with two stories of lodging accommodations situated above. Phase 1, the smaller of the two locations, known as Grant Street Inn, began construction earlier this year. Phase 2, comprised of 68 units located on Causeway Boulevard, will begin construction immediately and be known as the J Hotel. Financing for both phases was provided by Spirides Hotel Finance Company.

The buildings will incorporate a coastal design scheme and will blend into and complement the surrounding ecological and historical character and charm of Dunedin. This was carefully planned by Dunedin-based SDG Architecture, the project architect and designer. Each building will be 100% solar powered and constructed by using fortified ICF concrete. Strand Hospitality Services of Myrtle Beach, South Carolina will manage the day-to-day operations of this hotel.

Located on the west coast of Florida, adjacent to the City of Clearwater, the City of Dunedin was originally named by two Scotsmen in the mid 1800s when they applied for the first post office in northern Pinellas County. The name is taken from Scottish Gaelic Dùn Èideann, the Scottish Gaelic for Edinburgh. With a dock built to accommodate larger sailing vessels, Dunedin became an important trading center. Today, Dunedin offers some of the best dining in the Tampa Bay region, world class major league baseball, art and culture, rich history, a city center marina, and even the #1 Beach in America! Dunedin is also the Home of Honeymoon Island, the #1 state park in Florida. The Island boasts clear emerald green waters with white sandy beaches on the Gulf of Mexico. Honeymoon Island and Caladesi Island, its neighbor, are a step back in time into a world of all natural Florida beaches before any human development existed.


"After three years that included the COVID-19 pandemic and a real estate site change and subsequent building redesign, we at Spirides Hotel Finance Company are very pleased to have provided the financing for such a unique hotel development project made possible through extensive public-private collaboration. The extremely high level of community, municipal, and stakeholder cooperation, communication, and collaboration in favor of this project that I have witnessed here in Dunedin has been truly remarkable and inspiring," says Harry G. Spirides, President of Spirides Hotel Finance Company who led the debt placement team representing the borrower in this transaction. "Another nice thing about this new hotel is that some of these luxurious guestrooms will be made available to the public for nightly or weekly rental," continues Spirides. 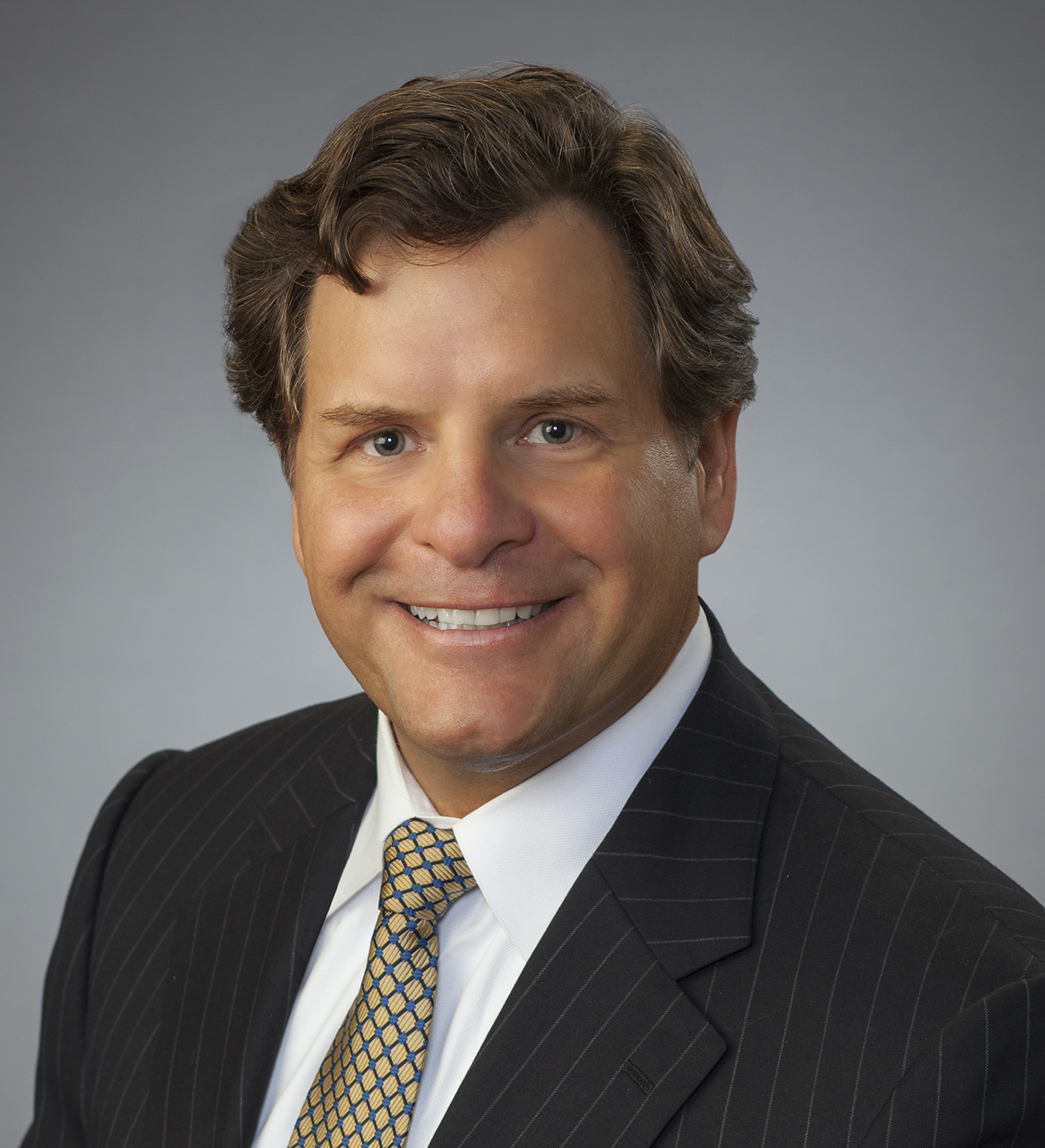 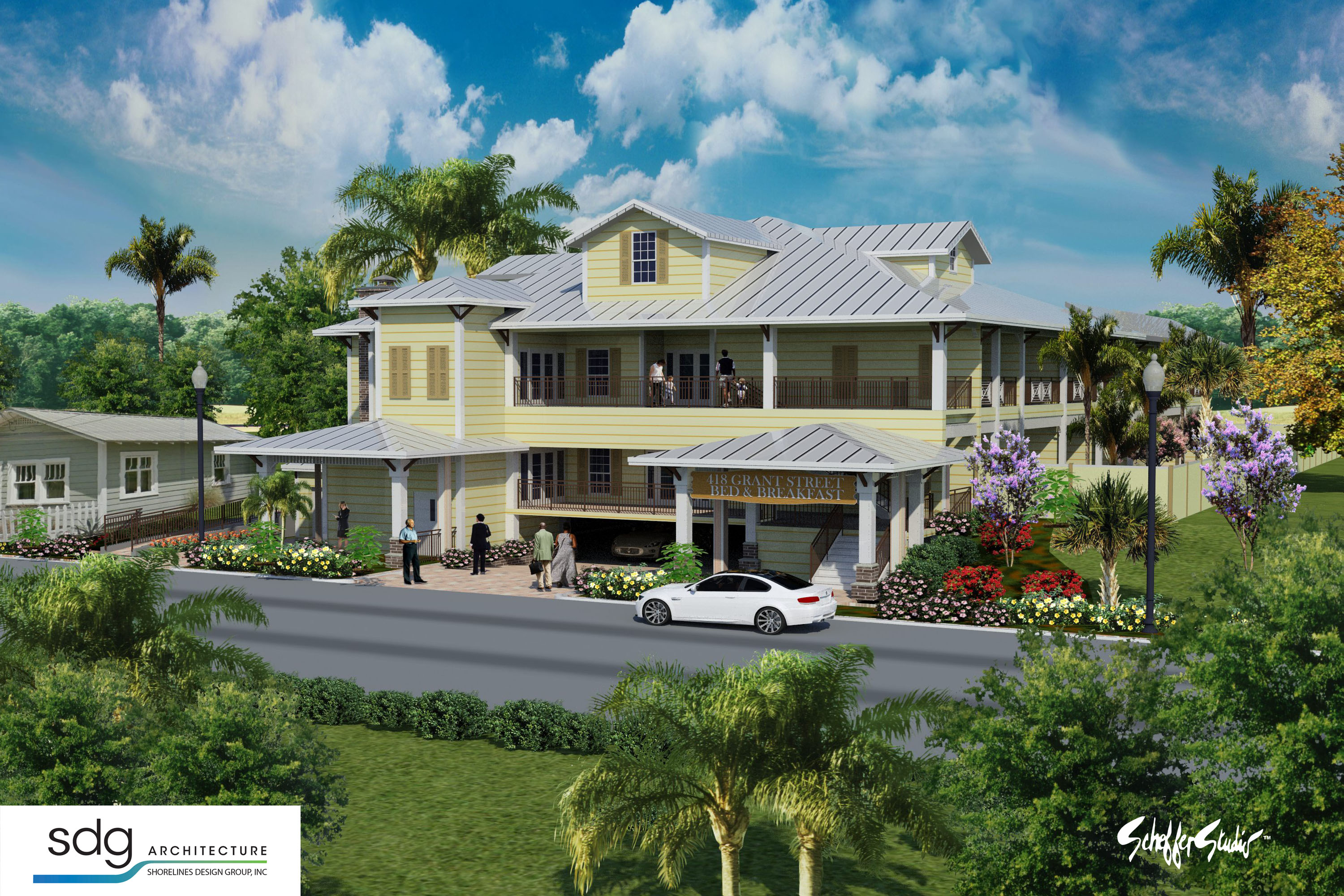 Spirides Hotel Finance Company provides mortgages and loans to hotel owners and developers across the United States for ground-up construction, acquisition, debt refinancing, and renovation projects. Spirides charges no up-front fees and provides their customers with the best terms available in the marketplace along with exceptional service and fast execution. Members of the Spirides family have owned, operated, developed, and advised hotels and restaurants for 100 years, since the 1920s. Today, financing hotel capital projects is their primary line of business and passion. A notable historical fact is that in 1970 this company's founder and president Harry G. Spirides' late father George H. Spirides assisted his good friend Cecil B. Day to design, open, and manage the world's very first Day's Inn near Savannah, Georgia, and he subsequently became the first manager of the world's first Day's Inn early in his career as a distinguished owner and operator of hotels. Harry G. Spirides is a former owner and operator of a 205-room, full-service, beach resort hotel for over 20 years. He is a third-generation hotelier who has over 30 years of experience working in full-service hotels. He rose up through the ranks of his family's hotel company working in every position from restaurant dishwasher to front desk clerk to general manager to chief executive officer. Today, Harry Spirides, through his company Spirides Hotel Finance Company, finds it very rewarding to assist hotel owners with their financing needs, having "walked a thousand miles in their shoes."