In celebration of the holiday season, CURATEUR-the shopping community founded by global fashion authority and entrepreneur Rachel Zoe - brought its digital offerings into an in-person setting with the launch of its first annual Winter Markets in both New York City and Los Angeles.

CURATEUR then brought the festivities to the west coast with its LA Winter Market on December 9th. Setting up shop at Pendry West Hollywood on the famous Sunset Strip, the market included a tree lighting and live music as well as a Tanqueray VIP bar where guests including Sami Clarke, and Sami Bernstein enjoyed holiday sips and bites. Shoppable gifts included items by âBurga, ParrishLA, Bondeye Jewelry, Sugarfina, Offhours, WithCo, Tanqueray, and Gray Malin as well as the aforementioned CURATEUR sets.

"The holiday season felt like the perfect time to expand our CURATEUR community through in-person markets and I cannot think of a more fitting destination than Pendry's chic hotels to host them," said Rachel Zoe. "I am so proud of the products and brand partnerships we've created and this is an incredible opportunity to extend those offerings to the public in a tangible and celebratory way and invite them to find something fabulous to give everyone as gifts this season-especially themselves! " 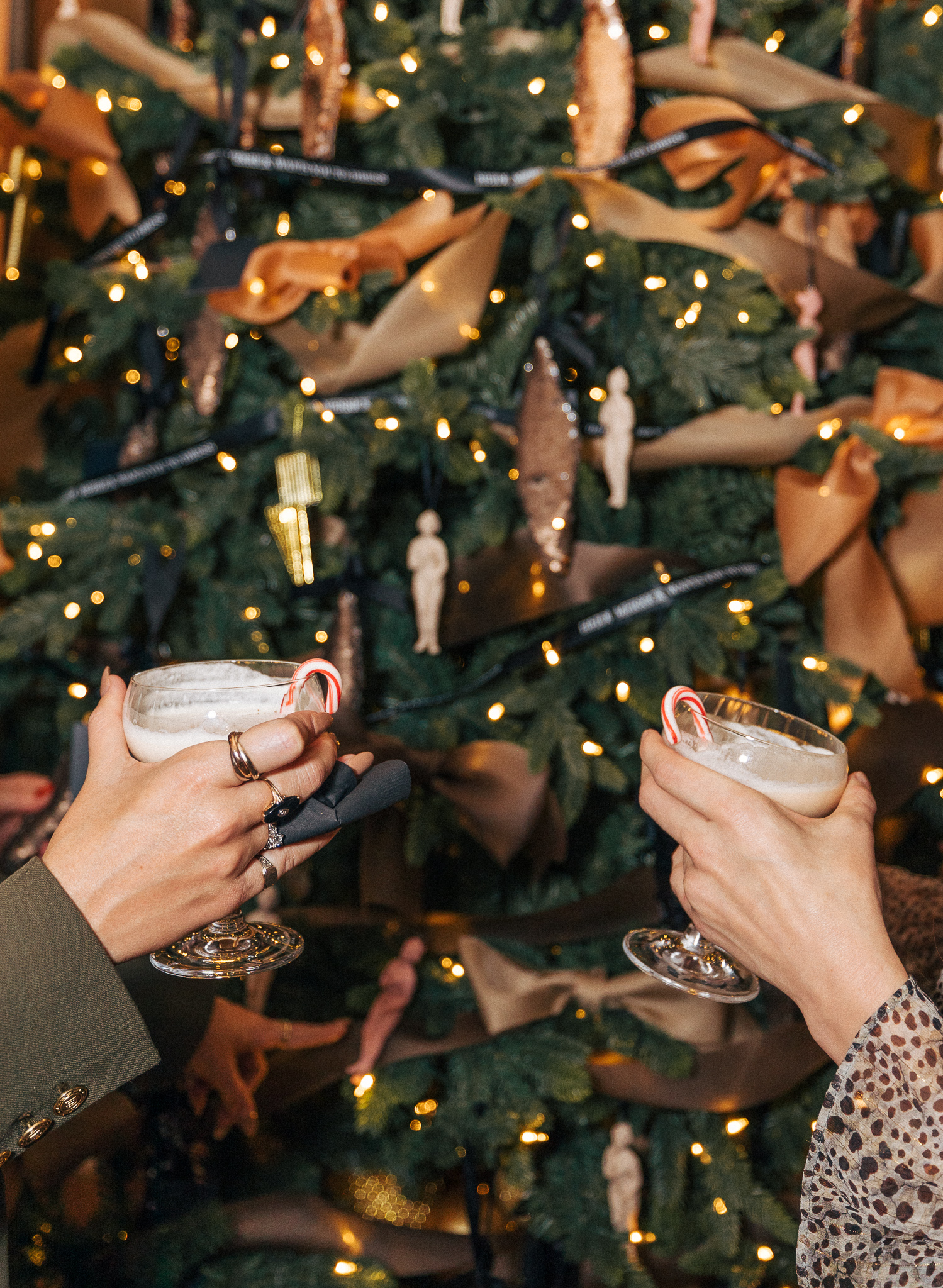 Pendry Hotels & Resorts is a contemporary luxury hospitality brand from Montage International. Pendry combines inspired design with a celebration of culture and authentic service tailored to today's cultured world traveler. Founders Alan J. Fuerstman and Michael Fuerstman's well-seasoned experience in the hospitality industry serves as the foundation for the brand, injecting each property with a unique perspective on contemporary style, and an emphasis on the arts and local community in the city it calls home. The portfolio of hotels includes Pendry San Diego, Sagamore Pendry Baltimore, Pendry West Hollywood, Pendry Chicago, Pendry Manhattan West, Pendry Park City and Pendry Washington DC - The Wharf. Opening in 2023 is Pendry Newport Beach. Opening in 2024 is Pendry Natirar and Pendry La Quinta. Opening in 2026 is Pendry Tampa. Pendry Hotels & Resorts is a member of Preferred Hotels & Resorts. For more information on Pendry Hotels & Resorts, follow @pendryhotels or visit www.pendry.com.

CURATEUR is the French way to say "curator," someone who is an expert at making selections. In the CURATEUR shopping community, that person is Rachel Zoe, a global fashion authority with over two decades of experience as a celebrity stylist and designer. By shopping with CURATEUR, you're entering Rachel's inner circle with access to her personal picks for beauty, apparel, accessories, home decor, and so much more. Not only will shoppers discover the products that meet Zoe's stylish standards, but they'll be introduced to the buzziest brands in the business, so they always feel like they're always in-the-know of what's new and next. Think luxurious knitwear, clean and cruelty-free skincare, party-worthy serveware, and beyond-all chosen by Rachel with the intention of elevating your everyday. As a part of our community, shoppers also receive the A-list shopping treatment with perks like exclusive values and offers, access to collections curated by fellow tastemakers, and even the option to receive boxes of Rachel's faves every season. With CURATEUR you'll shop simpler, smarter, better-the Rachel Zoe way! Visit www.curateur.com