Aimbridge's board of directors asked Johnson, Aimbridge's current chief executive officer and co-founder, to step into the role of chairman in relation to former co-founder, Les Bentley's retirement.

“I am honored that the board asked me to step into this additional role,” said Dave Johnson. “It has been my pleasure to serve Aimbridge as chief executive officer for the past 15 years, and I look forward to continuing our company's success in the role of chairman as well.”

Johnson currently oversees the management of Aimbridge's entire portfolio consisting of over 700 hotels, approximately $4 billion in annual revenue and over 30,000 employees.

Robert Burg has been the chief operating officer at Aimbridge for the past 10 years and will now be adding the title of president to his role.

“Robert has been an invaluable asset to Aimbridge since he began his career with us. I have full confidence in his ability to take on the responsibilities of president and use this role to expand our growth and continued success for our company,” Johnson said.

Burg has been with Aimbridge since 2003 and has over 25 years of experience in the hospitality industry. He is responsible for the overall operations, sales and marketing, revenue management, owner relations and capital planning for all of the properties in the Aimbridge portfolio.

Both men will step into their new roles effective immediately.

Aimbridge Hospitality is the nation's largest independent hotel management firm with a proven track record for delivering superior returns for its strategic partners in a variety of markets and economic cycles. Aimbridge provides property management, asset management, development, renovation and consulting services. Based in Dallas, Texas and with offices in Chicago and Puerto Rico, Aimbridge currently owns and/or manages approximately 700 upscale, independent and branded hotels with more than 85,000 rooms across the United States and the Caribbean. For more information on Aimbridge Hospitality, please visit www.aimbridgehospitality.com 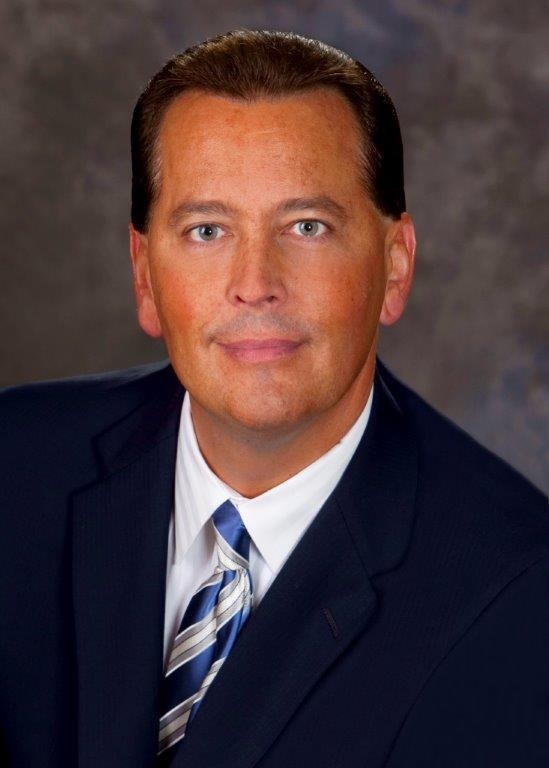 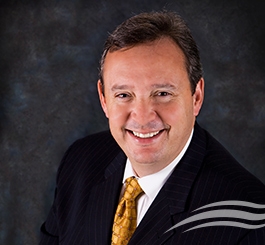