Slated to open this March, Hyatt Centric Beale Street Memphis, a new build and the first full-service Hyatt branded hotel in Memphis, announces the appointment of its newest team members who will lead the hotel's culinary program and operations. Troy Dixon has been appointed director of operations and Keith Potter has been named executive chef. Potter will curate the hotel's culinary program across all outlets including the lobby bar, Latin-American inspired CIMAS eatery and Beck & Call whiskey bar, while Dixon will oversee all facets of the hotel's day-to-day operations, the overarching food and beverage programs, as well as banquets and catering.

Dixon brings more than a decade of director-level management experience to his new position as director of operations. Since receiving his bachelor's degree from the Western Michigan University, Dixon has held executive positions at major hotel brands such as Hilton and Kimpton as well as restaurants, including the award-winning Ruth's Chris Steak House, Portland, where he served as general manager for four years. During that time, the restaurant was voted #1 among the brand with the lowest average turnover and grossed $8 million annually. Most recently, Dixon served as director of food and beverage for the Hilton and Duniway Hotels in Portland, Oregon where he improved profitability by 18% in Q1 of 2020. In his new role, Dixon will be responsible for managing operations of rooms, as well as overseeing daily food and beverage operations, dining and beverage outlets, and the hotel's banquet team.

"I'm eager to be a part of this dynamic opening team and help Hyatt Centric Beale Street Memphis become the go-to spot for travelers to experience the best of Memphis, and where locals head to grab a bite to eat and unwind with a whiskey neat alongside friends," said Dixon. "F&B is one of the areas I'm most excited to be able to focus on and bring my experience to. The hotel will offer a handful of different hotspots for dining and imbibing, each radiating the energy and vivacious atmosphere of bustling Beale Street. Our rooftop bar, Beck & Call, will be second to none and will serve as the premier whiskey spot that will impress even the most discerning whiskey lovers. The views of the city skyline and the Mississippi River are just the cherry on top."

Also lending his extensive talents to developing the hotel's F&B programs, Potter brings more than 17 years of culinary knowledge and experience to his new position as executive chef. With a background steeped in Chicago flavor, Potter received his culinary training at the Illinois Institute of Art. From there he went on to hold various leadership positions at some of Chicago's most notable hotels, including executive sous chef at Park Hyatt Chicago's NoMI Kitchen, sous chef at Hotel Lincoln's Perennial Virant and chef de cuisine at Chicago Athletic Association Hotel. In 2019 he took his talents to the west coast, taking on the role of executive chef at Ventana Big Sur, where he oversaw all food and beverage operations for the hotel's four kitchens and five dining outlets. At Hyatt Centric Beale Street Memphis, Potter will helm the culinary program by curating enticing menus and distinctive dining experiences for guests and ensuring food quality.

"We're presenting a level of cuisine, service and ambience that's reflective of iconic Beale Street, but elevated and offering a distinctive aura that will leave guests and locals coming back for more," said Potter. "We're especially excited to debut CIMAS, our main restaurant that will celebrate the bold flavors found throughout Latin America, complemented by a stunning backdrop with unparalleled views of the Mississippi River." 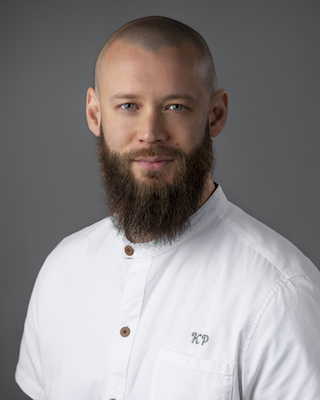 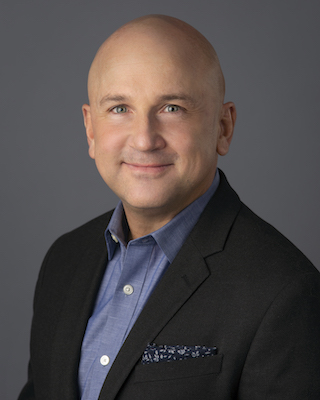 Located in the heart of the Home of the Blues, Hyatt Centric Beale Street Memphis is set to be the only hotel with a Beale Street address and will serve as the launchpad for savvy travelers seeking to explore the culture and nightlife that fills one of America's most famous streets. Slated to open March 2021, the 227-room, full-service hotel will boast unparalleled views of the city and Mississippi River with upscale features including an expansive pool deck, private cabanas, and a modern lobby lounge serving well-crafted cocktails. The hotel will also be home to Beck & Call, a roof top whiskey bar that will impress even the most discerning whiskey lover. Rounding out the hotel's offerings, the property will be home to CIMAS, a Latin-American inspired eatery with floor-to-ceiling windows overlooking "M Bridge" and decor touches influenced by the area's love for music. Promising shareworthy experiences, the hotel will include approximately 9,000 sq. ft. of unique meeting space created through the conversion of the historic William C. Ellis and Sons Ironworks and Machine Shop, originally constructed in 1879. Follow Hyatt Centric Beale Street on Instagram and Facebook at @HyattCentricBealeStreet. For more information, visit www.hyattcentricbealestreetmemphis.com. 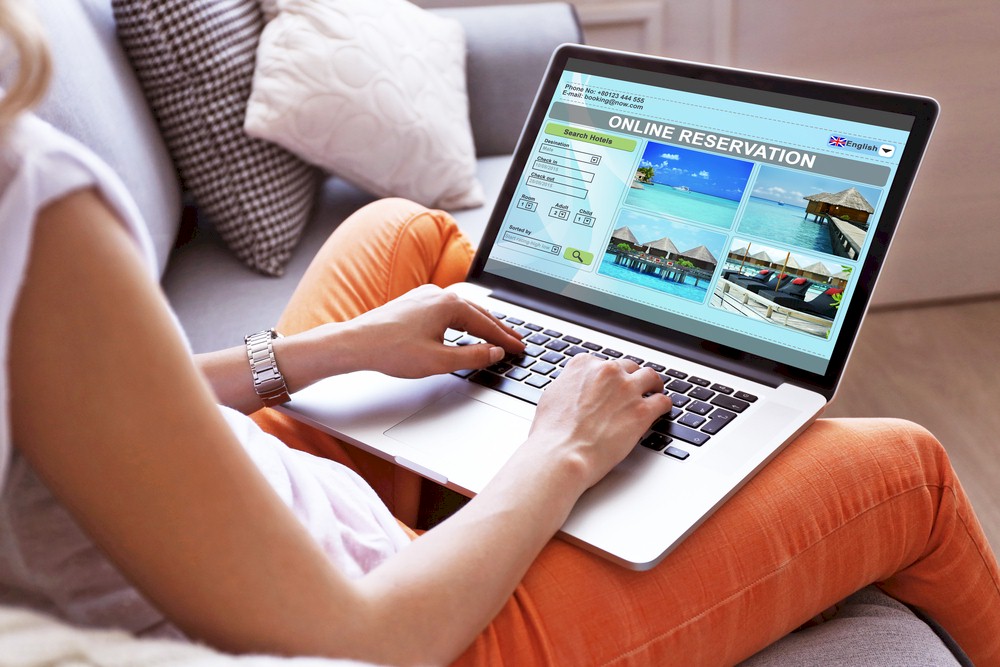