The Accomplished Executive Brings More Than 25 Years of Experience to the Properties, Both on the Famed River Walk.

In addition to 17 years with The Ritz-Carlton Hotel Company, where she served in various roles across seven locations, Menfi has also worked with Loews Hotels and Resorts as General Manager in San Francisco and New Orleans, and as hotel manager in Philadelphia. Most recently, she acted as General Manager of the JW Marriott Houston by The Galleria, where she lead a transformational renovation, oversaw the creation of the first-ever JW Market, and much more, earning the property many commendations along the way. Menfi was awarded the Sales Partnership Award in 2017, 2018, and 2019. In 2018, the JW Marriott Houston by The Galleria was awarded the NFL Hotel of the Year. She also participates on the board of directors of the Hotel Lodging Association of Greater Houston.

"I am thrilled to join the team in San Antonio and look forward to leveraging my own experience to not only lead our team but also to provide the best possible experience for our guests," Menfi says. 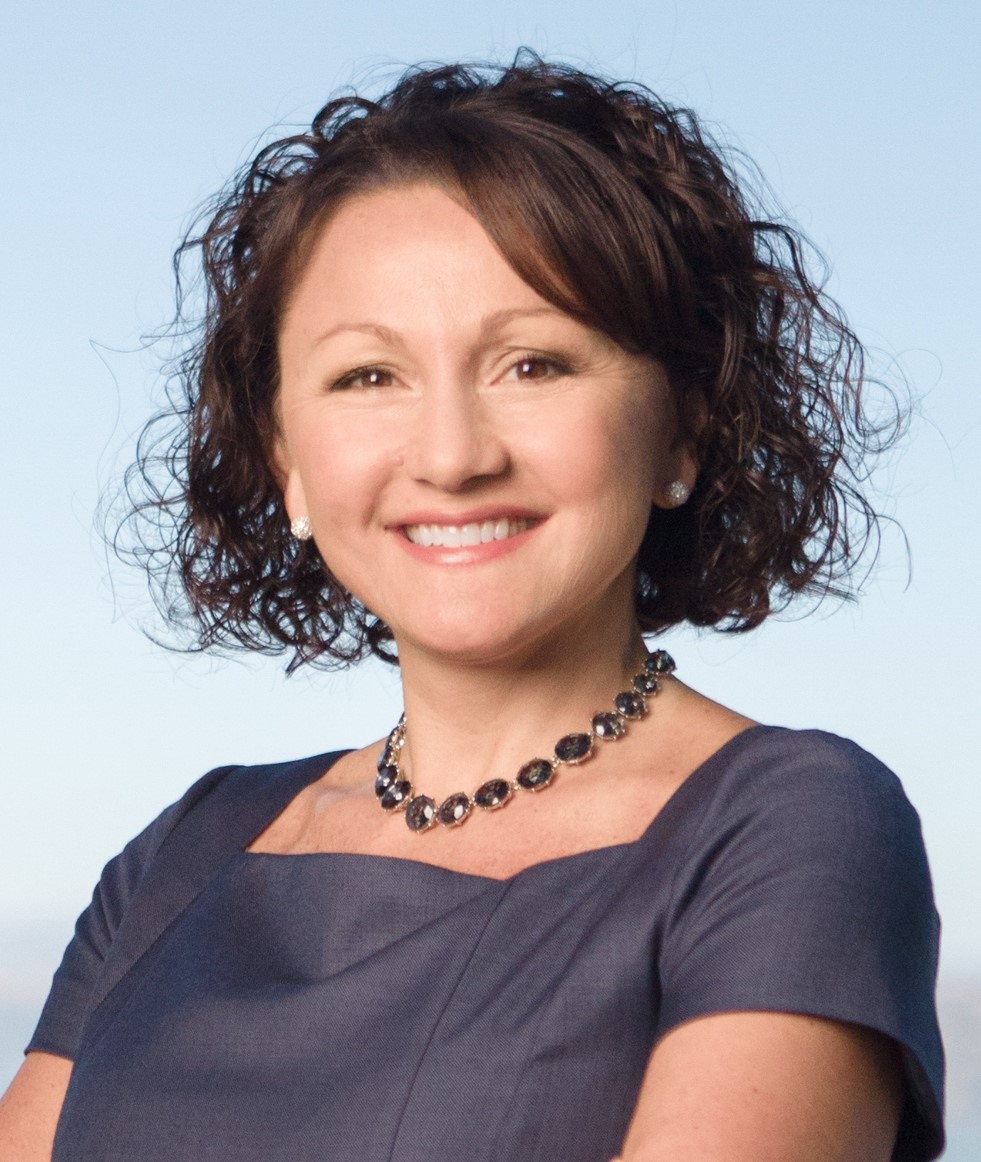 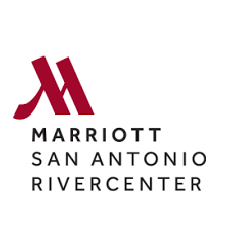 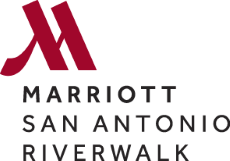 Situated on the vibrant River Walk in downtown San Antonio, the newly reimagined San Antonio Marriott Riverwalk welcomes our guests with over 500 sophisticated hotel rooms with views of the River Walk or downtown San Antonio. From nightly turndown service to complimentary Wi-Fi for Rewards Members, our guests will feel at-home within rooms and in common spaces, spreading out in our 17,000 square feet of event space or enjoying cocktails on our outdoor terrace overlooking the River Walk. Visit the San Antonio Marriott Riverwalk online here, or connect with us on Facebook and @SanAntonioMRW on Twitter or @MarriottRiverWalk on Instagram.

Every business is obligated to protect their customers from identity theft but unfortunately, data breaches have become all too common. In an effort to protect a guest's right to privacy and to safeguard their personal data, the European Union passed a General Data Protection Regulation (GDPR) that could hold hotels legally liable for any breaches that expose a customer's sensitive personal information. Though the GDPR only pertains to EU citizens' data, any international business that mishandles their data can be legally responsible. Another legal issue of concern is the fight involving hotel "resort fees." Several states attorney generals have recently filed suit against two major hotel chains in an effort to litigate this practice. Their suit alleges that these companies are "engaged in deceptive and misleading pricing practices and their failure to disclose fees is in violation of consumer protection laws." The suit seeks to force the hotel chains to advertise the true price of their hotel rooms. There are several other legal issues that the industry is being forced to address. Sexual harassment prevention in the workplace is still top of mind for hotel employers-particularly in New York and California, which now statutorily require harassment training. Hotels and motels in California will also soon be required to train all their employees on human trafficking awareness. Immigration issues are also of major concern to hotel employers, especially in the midst of a severe labor shortage. The government is issuing fewer H2B visas for low-skilled workers, as well as J-1 visas for temporary workers. Though there is little hope for any comprehensive immigration reform, hotel lobbying groups are actively seeking legal remedies to alleviate this problem. These are just a few of the critical issues that the December issue of the Hotel Business Review will examine in the area of hotel law.