CoralTree Hospitality, a leading independent hospitality management company, has been selected to operate the iconic Pier Sixty-Six Resort in Fort Lauderdale, Fla. Currently being reimagined by Tavistock Development Company, Pier Sixty-Six will once again become the social harbor of Fort Lauderdale where visitors, yachters, and locals celebrate its breathtaking waterfront location. Hospitality veteran Dim Cos has been hired as managing director for the property, which is slated to re-open the resort and debut the residences in 2024.

Originally built in the 1960s by the Phillips Petroleum Company (Phillips 66), the completely reimagined 325-room luxury resort is uniquely located at the gateway to Fort Lauderdale beach along the 17th Street Causeway and the Intracoastal Waterway. Reflective of its marine lifestyle, Pier Sixty-Six will offer guests a wide variety of culinary options including superb waterfront dining; a luxurious destination spa and state-of-the-art fitness program; two-level tropical pool oasis including separate family and adult areas with private cabanas and daybeds; and more than 40,000 square feet of indoor and outdoor event and meeting space. In addition, Pier Top, the resort's famous lounge that crowns the spire-topped tower, will re-open to guests offering 360-degree views of the ocean, Intracoastal Waterway and downtown Fort Lauderdale.

The property also will feature a new Marina Promenade with more than 33,000 square feet of waterfront retail, restaurant and office space. These new components complement Pier Sixty-Six Marina, one of the premier U.S. yachting destinations with 164 slips and 5,000 linear feet of dockage and deep-water slips for luxury yachts up to 400 feet in length.

"This is an exciting project that preserves an iconic element of Fort Lauderdale, while re-creating a social center along the waterfront," said Tom Luersen, president of CoralTree. "This is our sixth project with Tavistock, who have such a thoughtful approach to development and design. Pier Sixty-Six will set the bar on waterfront lifestyle in South Florida with a five-star product and exceptional services."

Along with Pier Sixty-Six, CoralTree also manages the Lake Nona Wave Hotel in Orlando on behalf of Tavistock along with four of the company's Marriott branded properties in Lake Nona including a Marriott Courtyard, Residence Inn, SpringHill Suites and a new Aloft Hotel, which is scheduled to open in the fall of 2023.

"Tavistock has a strong track record of success working with CoralTree, and we are looking forward to working with them once again on this exciting project," said Craig Collin, president of Tavistock Development Company. "Pier Sixty-Six will be a transformative property for Fort Lauderdale and CoralTree will help us reinstate it as a landmark destination."

In addition to reimagining the resort, Tavistock is introducing The Residences at Pier Sixty-Six, the property's first real estate offering, consisting of 92 residences starting at $3.6 million.

Cos to Lead Team as Managing Director

Leading the team for CoralTree will be Managing Director Dim Cos, who brings nearly two decades of luxury hospitality experience. Cos has worked in all facets of hotel management starting in food and beverage operations, then elevating his experience in sales and marketing before overseeing operations from an executive leadership standpoint. He brings extensive experience in managing multi-use, luxury properties in the United States, Caribbean and Europe.

Cos most recently served as managing director for Caribbean Luxury Hotel Group where he oversaw the five-star, all suite Utopia Luxury Resort in Tilos, Greece and Margaritaville Beach Resort Grand Cayman. Prior to his work with Caribbean Luxury Hotel Group, Cos was responsible for the $35M repositioning and renovation of the Melia Braco Village Resort & Spa in Jamaica on behalf of Melia Hotels International. Additional experience ranges from operations at a top luxury hotel in Ibiza, Spain to extensive work in Jamaica, the West Indies and South Florida.

"Dim brings an extensive background in luxury resort management to Pier Sixty-Six," added Luersen. "His background is a great fit for our values. He has proven expertise working closely with owners, local communities and developing a strong property culture."

One of South Florida's most storied properties, Pier Sixty-Six is being reimagined by Tavistock Development Company as the social harbor of Fort Lauderdale. Set on 32 waterfront acres along the Intracoastal Waterway, the new Pier Sixty-Six will debut in 2024 including a renovated world-class resort anchored by the property's iconic, spire-topped tower; a marina promenade featuring a curated mix of restaurants, retailers, and offices; and the first residential offerings at Pier Sixty-Six featuring luxury residences. The 164-slip Marina remains open throughout construction and continues to be a host site for the Fort Lauderdale International Boat Show and home of the Superyacht Village. For more information, visit piersixtysix.com. 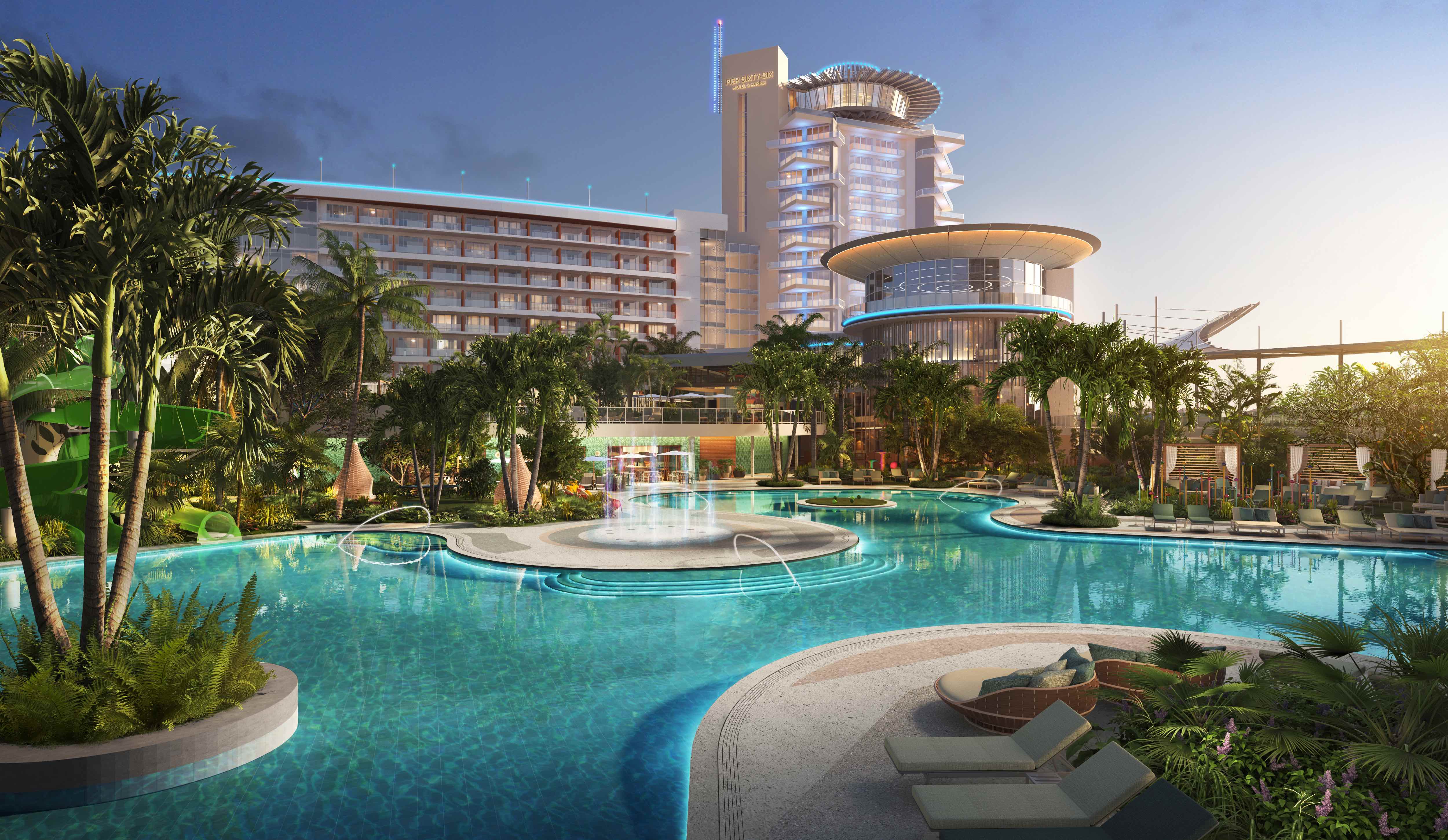 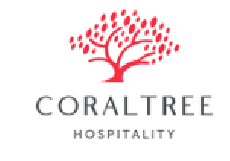 CoralTree Hospitality is a wholly-owned subsidiary of Los Angeles based Lowe, a real estate investment, management and development firm. Colorado-based CoralTree delivers distinctive, memorable experiences that celebrate the surroundings, culture and community of each property. CoralTree is consistently rated among the top independent hotel management companies in the U.S. by Hotel Business magazine. The company provides marketing licensing, hospitality, and asset management services to hotels and resorts in the United States. The collection includes independent, branded and soft-branded properties such as Terranea Resort on the Southern California coast, Hotel Lincoln in Chicago, The Woodlands Resort in Houston, Sunriver in Oregon, Suncadia Resort in Washington, the Eddy Taproom & Hotel in Golden, Colorado, four Magnolia Hotels located in Denver, Houston, St. Louis and Omaha as well as the new Lake Nona Wave Hotel in Orlando, Florida. For more information on CoralTree, visit www.CoralTreeHospitality.com.